The Reporter Times
Home Entertainment Young Justice Season 3: Is There Any Hope For The Next Installment?... 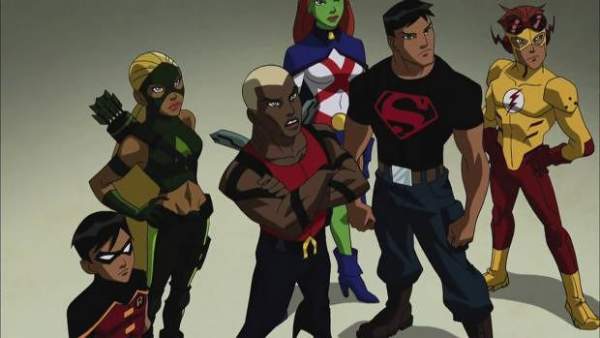 Young Justice Season 3: YJ has been one of the most followed and loved shows till date. But, surprisingly, the makers have canceled the plans for developing its next installment. Till now, there have been only two seasons with a total of 46 episodes in them.

The show ran on Cartoon Network TV channel from 2010-2013. In January 2013, the showrunners announced that it won’t be carried out further and hence canceled. Just after the announcement, the show’s fans instantly filed a petition for developing the third season to clear the suspense in the last episode. 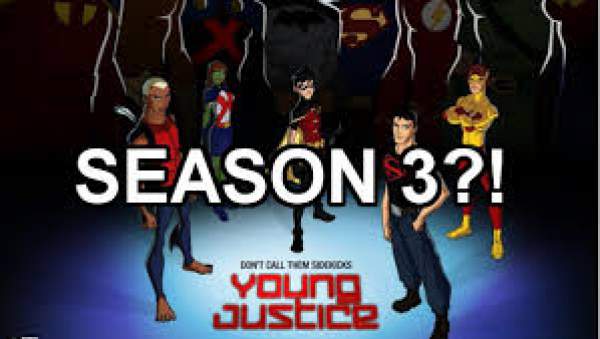 Warner Bros. Television has officially announced the third season for YoungJustice, but there has been no official update on the release date. But, it is expected that it will hit sometime in 2018. The poster and synopsis have already been released.

In Young Justice: Outsiders, the teenage Super Heroes of the DC Universe come of age in an animated world of super-powers, Super-Villains and super secrets. In the highly anticipated new season, the team faces its greatest challenge yet as it takes on meta-human trafficking and the terrifying threat it creates for a society caught in the crossfire of a genetic arms race spanning the globe and the galaxy.

It will continue with the lives of Nightwing, Robin, Aqualad, Kid Flash, Superboy, Miss Martian. With them, we can expect a handful of new characters as well.

No official date of release yet. But, it is highly expected in 2018.

The fan following of the show is very high. There is a Facebook group with over 400,000 members in it. Fans got a little hope when Netflix entered the show in the list on the website. The fans started streaming the tv series instantly and started giving it a 5-star rating. They are still in hope that Netflix will carry out the next season in the franchise. (check: Game of Thrones season 6 episode 2.)

However, people are still hoping the season 3. Brandon Vietti appeared on the show ‘Shanlian on Batman’ podcast. He had been the writer and producer for the show. He made the following statement and maybe wanted to state that it was the decision of Warner Bros.

“… it’s like all above my pay grade. If there’s anything going on it’s like way above me,”

“It’s one of those things where like Greg [Weisman] and I developed a show, but with other people’s characters. You know what I mean? So, it’s not ours to go pitch. I wish I could tell you more. I wish I could say ‘Yeah we’re in talks!’ But, I’m not in any talks. It’s not for me. It’s not my thing to go talk about.

Maybe we’ll get some good news about it someday. Greg and I, Phil Bourassa, our character designer, we’re all anxious to jump back in the world. We have more stories to tell, we’d love to do it and honestly we’re on stand by until our bosses come and say, ‘We want to make more.’,” Vietti added.

Moreover, even if Netflix gets ready for the next season, then it relies on the ruling of the owners of Warner Bros. Everything of the show is a property of the company and it is being rumored that they canceled it because they wanted to start a new Batman show. It didn’t work out as it got poor ratings and networks pulled out.

Latest reports suggest that Warner Bros. is planning to start a new Justice League cartoon. Thus, it seems that they are highly unlikely to return to the next installment.

Young Justice Season 3 (Outsiders): To Release in 2019? Everything We Know

Young Justice Season 3 Likely To Happen With These Confirmed Characters On Netflix? Synopsis Out!