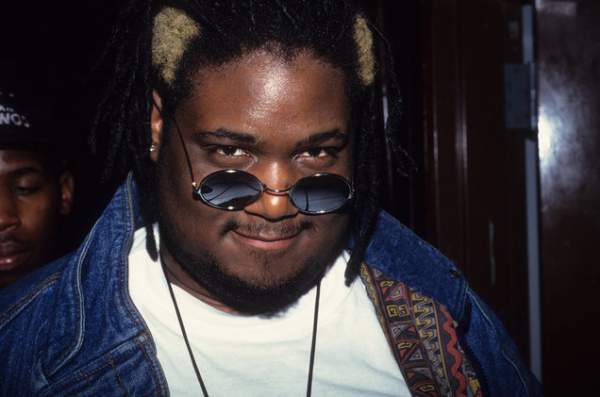 Attrell Cordes Dead: The famous singer known as the Prince Be, who belonged to the PM Dawn, the number one charting R&B group has died due to the renal kidney disease. He was 46. (check: RBSE 10th result 2016.)

The group P.M. Dawn debuted about 25 years ago on the Billboard chart with “Set Adrift on Memory Bliss” which popularly samples “True” of Spandau Ballet, which came under Hot 100 chart on 5th October 1991. (share: Fathers day quotes.)

The same made three more albums which reached the Billboard 200. The best out of those was The Bliss Album, which releases in 1993 and reached the number 30 spot.

The official band also took it to the Twitter to share the news of the demise of Attrell Cordes.

It tweeted: “Prince Be Rest In Peace forever more, Pain from Diabetes can’t harm you anymore.”

Cordes has now left behind his wife Mary and three children Christian, Mia, and Brandon.

Stay tuned to The Reporter Times for latest news and updates across the globe.