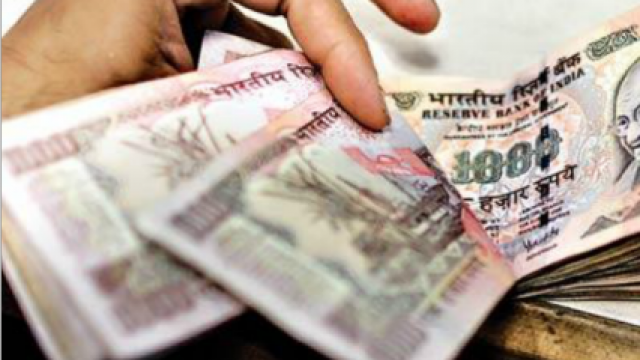 The best possible route was purchasing jewellery or flight tickets from the agents. Govt had blocked these methods as shops owners are now being forced to maintain records. The shops are taking necessary details like mobile number and PAN card number before selling jewellery in return of cash.

The same records are now being examined by the Income Tax Department against the person’s personal income. All the people who had spent more than their capacity will be liable to pay fine under the provisions of Income Tax Act. The fine exceeds more than 92% of the entire money recovered by the IT department.

Various people are also facing problems because there is no counter change available with the shopkeepers. Shopkeepers are forced to close down their shops as a result, many shops spotted closed in many cities around the country.

Sales Tax officers found same as golden opportunity to take down the shopkeepers hiding the sales tax records. VAT officers of the state are also conducting raids with Income Tax Officers in teams to find out any discriminatory observance between the records.

Government of India is making sure that all those people who had not paid due taxes under Income Declaration Scheme will get punished for the same.

Many people are wondering about converting 500 and 1000 rupees notes with the legal currency, they can read our detailed post on the same.