The American bike company Detroit Bikes began to work with the Israeli SoftWheel Ltd. company for the development of high-performance bicycles, frugal in energy and easy maintenance. The partnership is one of the five projects in 2017, receiving assistance from the U.S. Department of energy and Israel.

Sharing projects between private companies in different countries can be a lucrative but difficult task. In order to facilitate such arrangements, the governments of Israel and the United States in 1977 formed the bird Karen, an Israeli-American Quinn. The Foundation created 800 strategic matches between the private sector and high-tech industries in the United States and Israeli high-tech companies – start-up companies and organizations. 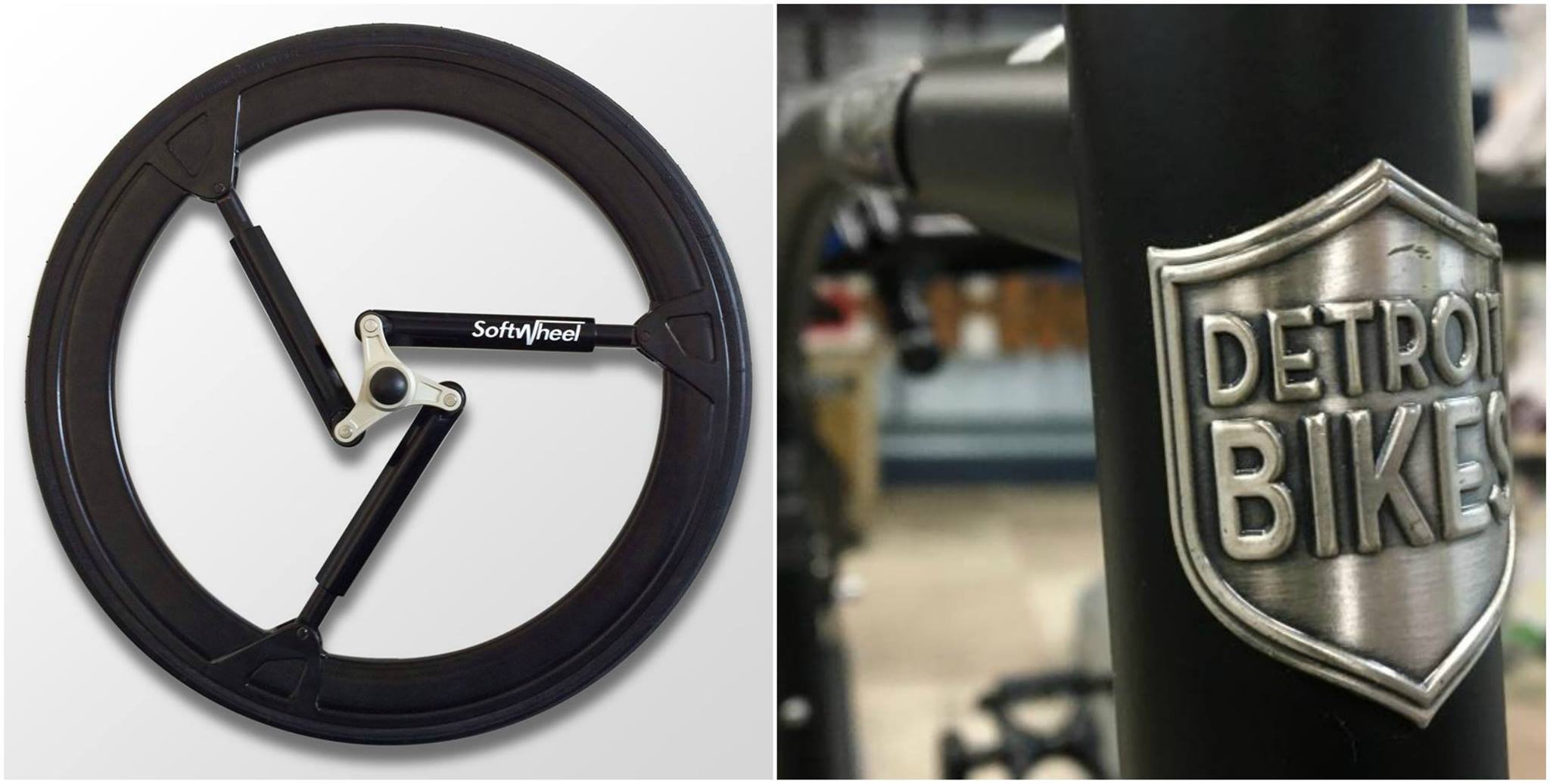 The Partnerships have bloomed and spurring new business revenue for more than $ 8 billion in agriculture, Electronics, media, and renewable energy.

Here is a quick overview about the project: each joint project usually connects a large company with a smaller company. The role of the large company includes a product spec setting, while a small company focuses on products and part of the creature.

The Foundation funds up to 50 % of the research and development of any company related to the project. Due will only be done if a finite product will make a profit; if the project fails, the return is not required. This arrangement supports cutting-edge ideas and of among smaller companies and who for financial support.
“it’s nice to encourage you to work with another company that way”, said Pam Turkin, CEO of Detroit bakes whose company provides a bicycle for some of the largest bike rental companies in the United States.

Softwheel develops a product that can significantly reduce the expenses of keeping the main parts and most expensive – on bikes: wheels and tires. “this partnership will eventually save money for the same companies that let them turn this business into a profit”,

Ian Kaplan of the Tel Aviv Softwheel said his girlfriend was very happy to see the vision and spirit of the “Detroit bakes”.