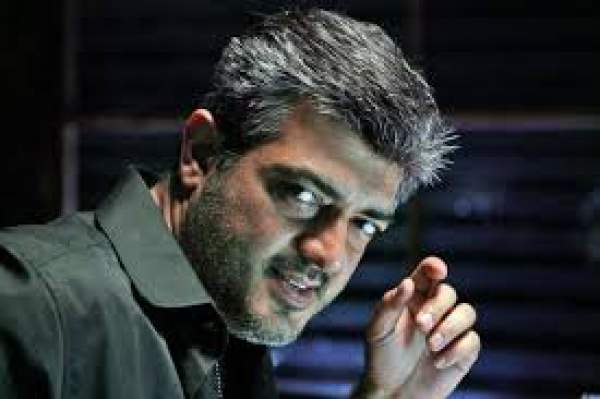 Thala Ajith’s Noble Gesture for Chennai Flood Victims: Chennai the capital of Tamil Nadu is currently in the toughest situation with continuous and heavy rains drowning the city. The complete city has been flooded which disturbed the common man’s life. (check: Sardar Gabbar Singh.)

Because of huge amounts of water coming into their homes, people could not walk out and buy at least the basic commodities. The unavailability of water and electricity has even made the situations worse. This never happened in the history of Chennai and the natural calamity left the state with the loss of Rs 15,000 croes.

The rescue operations are still under process and hundreds of people lost their lives and some are still in search of their families unable to reach them.

Actors like Manchu Manoj and Sai DharamTej sent huge amounts of food and water packets so that they could feed the people at the much needed time. Tamil actors too did their best for their people.

Superstar Rajinikanth donated Rs 10 lakhs for the flood victims and he is personally asking about the current situations. Actors like Dhanush, Vishal and Karthi have been working along with the army and the government helping the people all over. Thala Ajith has a different story completely.

The actor has donated Rs 1 crore for Tamil Nadu CM Relief Fund which has left everyone in surprise. But the interesting thing is that he did not reveal the news and he is busy rescuing the people. He announced that his home is open for everyone and as per the news, he is now feeding over 500 people and his wife Shalini is taking care of all these activities. The people have been given shelter till the situations come back to the normal.

After Ajith’s noble gesture, Ilayathalapathy Vijay has come forward and he announced a help of Rs 5 crore to the people. Ajith has never revealed that he has donated Rs 1 crore which resembles his simplicity and noble gesture.

People who are not natives of Chennai have moved temporarily out of the city till the situations return back to the normal.  Bollywood actor Shahrukh Khan donated Rs 1 crore to Tamil Nadu CM Relief Fund. Actor Suriya donated Rs 25 lakhs which can be used for the victims.

Thala Ajith vs Dhanush: Two Qualified Names to be Successor of Amma Jayalalitha in Tamil Nadu