Today, David Chou of Las Vegas opened fire on elderly Taiwanese Christians at Southern California Church. He injured five people while taking the life of one before churchgoers overpowered him.

David Chou is a Taiwanese immigrant; he has lived in California for the last few years. However, 68-year-old Chou had disagreements with the Taiwanese Christian Society, which was attending the event at Laguna Woods Church today.

Who is David Chou of Las Vegas 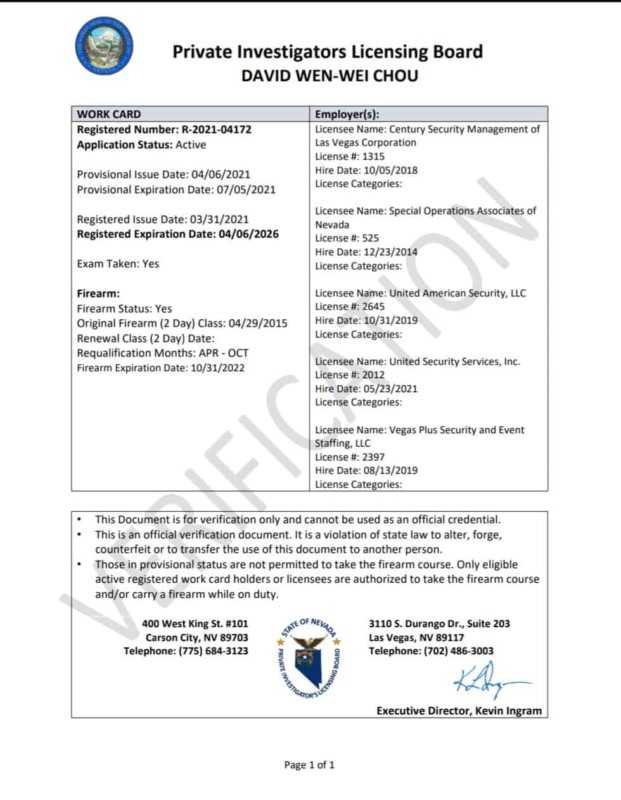 After killing one person, the court agreed on a one million dollar bail. So far, no known lawyer has come on his behalf to post bail. We’re waiting for an update from Sheriff’s department on his legal arrangements.

Dr. John Cheng is the hero of the Laguna Woods church shooting, Without the efforts of Dr. Cheng, it wouldn’t be able to arrest Chou, according to police reports.

OC Sheriff Don Barnes said that the deadly church shooting in Laguna Woods was a politically motivated hate incident. The suspect has been identified as 68-year-old David Chou.

According to Barnes, it’s believed the suspect David Chou “was upset about political tensions between China and Taiwan” when he attacked the Taiwanese American Presbyterian congregation in Laguna Woods on Sunday, murdering one and injuring 5.

According to the police reports, Dr. John Cheng is the person deceased due to David Chou’s shooting inside the church. Senior members of the Church Community attended the Presbyterian congregation when Chou attacked the Church.

David Chou can speak both languages, Taiwanese and Chinese. The last name spelling is Taiwanese. Mainland spelling should be Zhou.

The suspect of opening fire at a church in California lived in this residence in Las Vegas. 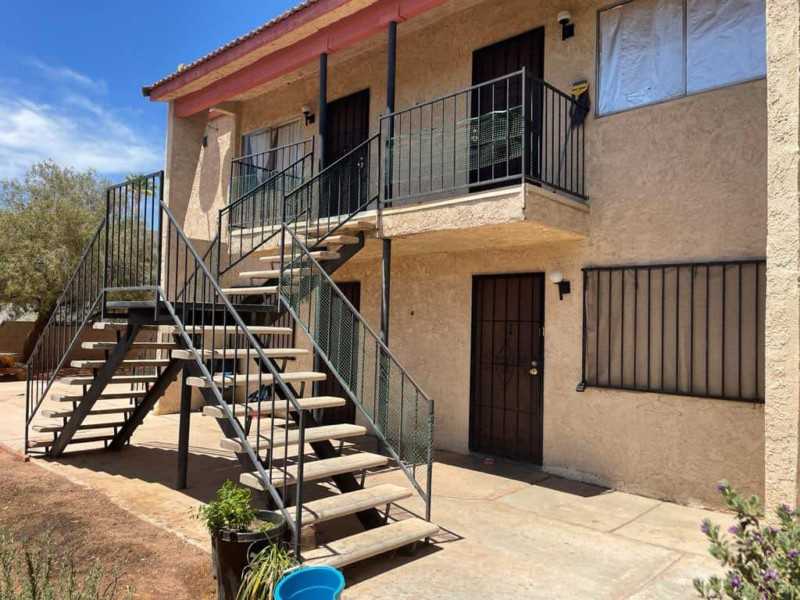 There is a hot discussion on the attacker’s native background – whether David Chou is Chinese or Taiwanese. Chou is a common Taiwanese surname but very rare in China.

Melissa Chan, a controversial reporter at VICE news, termed ‘John Chou’ a ‘Chinese Immigrant.’ However, nothing in this regard was communicated by Sheriff’s office. The churchgoers who captured him told our reporters that the person’s identity was Taiwanese immigrant.

As the US grapples with the bizarre, closed-loop information ecosystems that some Americans have fallen prey to — while it's very early — the news of the Chinese immigrant murdering Taiwanese churchgoers should consider what 🇨🇳 social media accounts the perpetrator was consuming.

As the US grapples with the bizarre, closed-loop information ecosystems that some Americans have fallen prey to — while it’s early — the news of the Chinese immigrant murdering Taiwanese churchgoers should consider what social media accounts the perpetrator was consuming. In other words, please don’t automatically lone wolf this attack simply because he’s a Chinese immigrant. Just like other mass shooters do it “alone” but believe they represent many and are part of a tribe, this angle too must be examined.

There is no accusation of David Chou being a Chinese national in the Sheriff’s report. The address held at OC mentioned that David Chou was a US Citizen who migrated here from Taiwan. Sheriff clarified that David bought up in Taiwan during his youth, where he was not well received.

China is often accused of bullying Taiwan (A small independent nation near China) by direct and indirect methods. However, attacking an international Presbyterian congregation would change the entire narrative of the story.