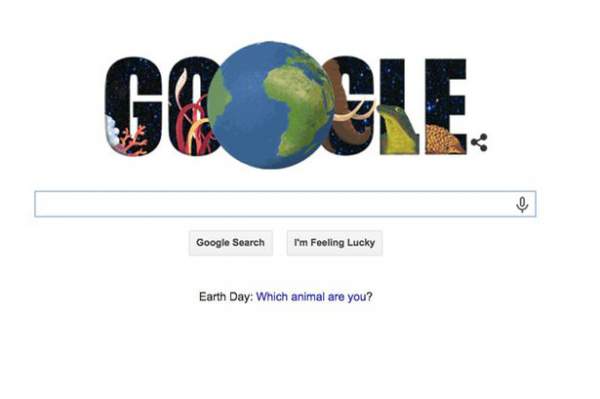 Earth Day 2016 Quiz: Last year, Google came out with an idea of creating a quiz for the day on the occasion of Earth Day. Google made a colorful doodle using creature theme animation. And to all surprise and expectations, it became a hit with the internet users.

Millions of people tried it several times on April 22, 2015. It was a personality test with a rotating Earth and an array of animals. People were able to learn new things and discovered creature most closely which could represent them. Users learned about the dear pals of nature.

Taken from the Mirror Online, below is one of its won Earth Day quiz for the readers. You can test your knowledge based on the annual celebration and environmental event.

This occasion is celebrated by over one billion people across the globe. Its main objective is to raise awareness and encourage people worldwide to care for the planet.

Scroll down and get the quiz below. Answers are given at the end.

Q4. Which country first celebrate the event?
A. Britain
B. America
C. China

Q8. The Paris Agreement aims to keep global temperature rises to ‘well below’ what?
A. 1C
B. 2C
C. 3C

Q9. Which of these countries consumes the most energy?
A. United States
B. Russia
C. China

Q10. And which of the three produces the most energy?
A. United States
B. Russia
C. China

This year too Earth Day 2016 Quiz has been arranged by google. check it out yourself.