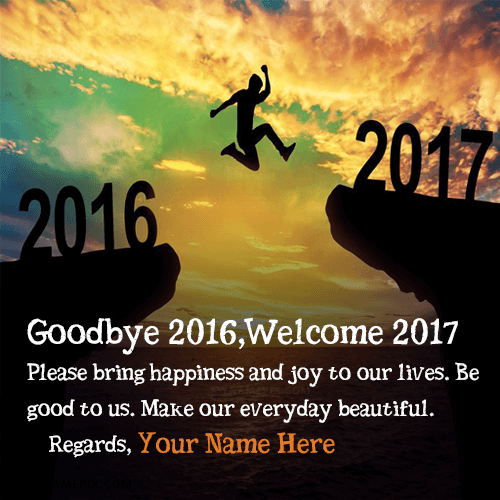 Sydney New Year’s Eve 2017 Fireworks Live Streaming: Happy New Year 2017 to you all in advance. The new year’s day is around the corner. For its celebrations, over one million people will reach Sydney (Australia) on Saturday via taking more than 1000 trains nd 3500 buses.

They will come to see the New Year fireworks in action at the Sydney Harbor. About seven tons of pyrotechnics which include 12000 shells and 25000 shooting comets have been arranged. They will be utilized for the purpose throughout the night. The crowd would get dazzled like previous years and then enter into the new year.

It’s okay if can’t get down to the venue. You can watch the same in real time below. The live video is embedded below. More than one billion people collectively from the globe will join the show on a Saturday night. The official website has termed it as “one of the largest, most technologically advanced fireworks displays in the world.”

There are two displays from which you can catch the live updates. The first will start at 9 pm local time for families, and the primary and big one will start at midnight for everyone.

Before the main fireworks, you can watch an aerial display at 6 pm and water show at 6:50 pm as listed by the official site for the event. There will be a Welcome to Country ceremony at about 8:30 pm. Then, the ships draped with lights will be lightened up at the harbor.

The fireworks show will include the portions inspired by the late David Bowie, Gene Wilder, and Prince. Organizer will do it to honor them. This year, we lost many stars from the music and entertainment industry. It is a sad part of this year.