World Refugee Day 2019 is going to be celebrated on June 20, Here, we have the quotes, sayings, images, themes, history and its significance. Every year, the international observance is made on the same date. It is dedicated to raising awareness of the situation of refugees throughout the world. 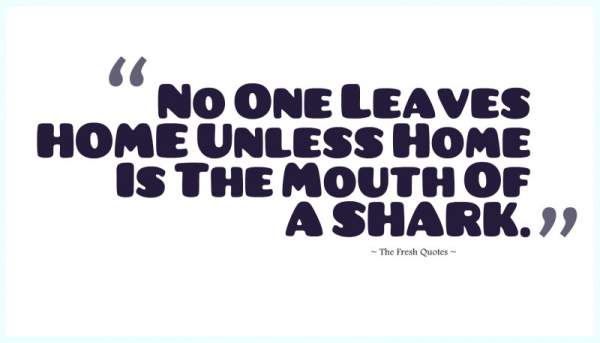 As said, it is observed to make people aware of the conditions of Refugee throughout the world. The United Nations General Assembly (UNGA) officially declared June 20th as the day for observing it annually. It was proclaimed in the Resolution 55/76 on December 4, 2000. From 2001 onwards, it became an annual event.

World Refugee Day celebrations in 2001 were the 50th anniversary of 1951 Convention Refugees status by the General Assembly of the United Nations (UN). Many countries picked it up right from 2000. While in many nations, it is observed on different dates.

It is observed to support millions of families around the world who have lost their families and homes due to violence or war. WRD was set up by the United Nations to honor the refugees for their courage of facing a number of problems and their contributions to the community.

The W Refugee Day celebrations is an opportunity to all via which everyone can help the refugees worldwide. People can contribute to rebuilding their quality lives as per their capabilities and related activities.

Several government and non-government organizations provide support to them through lifesaving assistance, safety, and protection. Tents, shelter, living materials supplies, and life-saving services are provided to them. The main goal is to make the common public awareness by sharing the related refugee stories.

The observance reminds the failure of an international community or home conflicts which forced lots of families to leave their home to save their lives. The United Nations High Commissioner for Refugees (UNHCR) has taken big steps from time to time to support all the refugees’ basic needs. However, it needs government support as well as the public.

It reminds that all such horrific violence should be eliminated as it degrades human existence and leads to people’s displacement and refugee. Out of the total worldwide refugees, 55% are only from Afghanistan, Iraq, Somalia, Syria, and Sudan.

Refugees should be taken as the asset and strength and not as the burden. 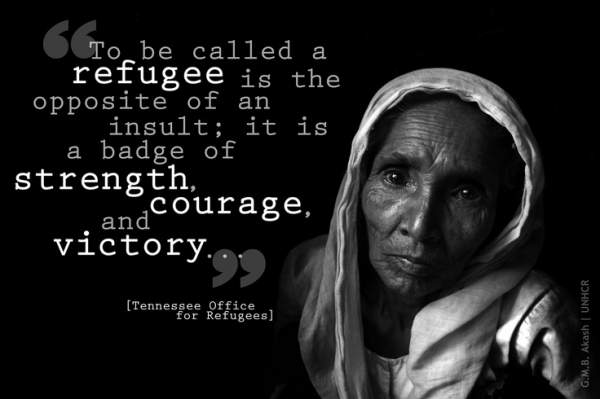 A number of related activities among the society are organized to spread awareness and highlight the issues which lead to such cases. Some of the activities are as follows.

Every year, a particular theme is set to organize activities and observe the occasion to effectively run the campaign.

Here are some Refugee quotes which can be shared on social media with all.