There are thousands of amazing golf courses dotted across the globe. From the USA to Scotland, all the way to Japan; courses that host the Masters, the PGA Championship, and the Ryder Cup.

However, some of these more well-known courses can be considered the best in the world. Carry on reading to find out which courses are most beautiful and breathtaking. 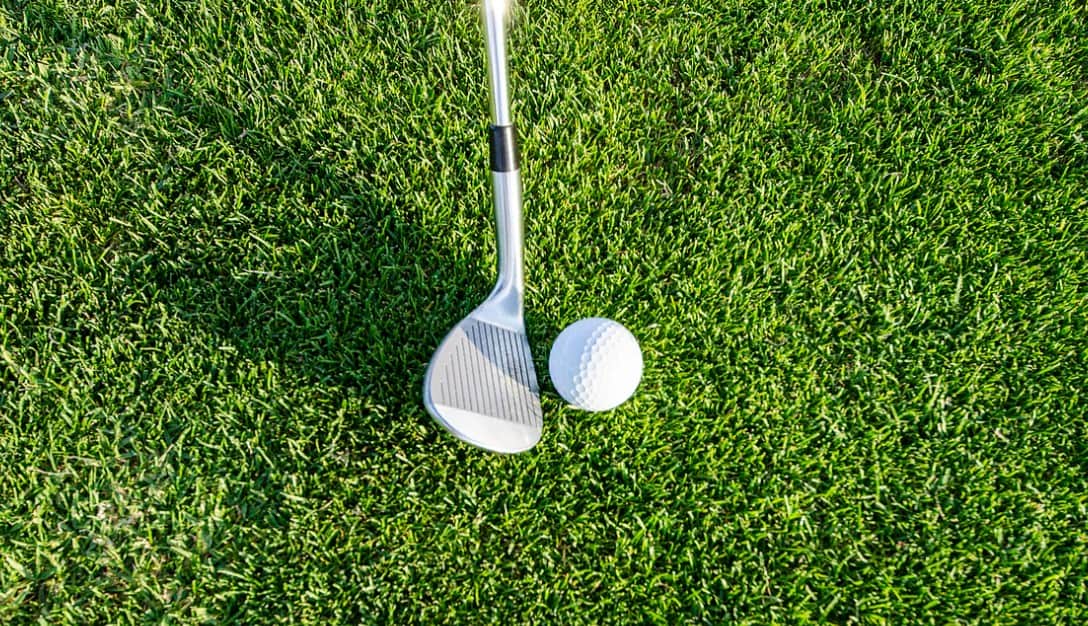 St. Andrews is home to the Old Course, which is accepted as the “home of golf” as it is the oldest course in the world. Located in Scotland, the course was first established in 1552 and has played host to players and tournaments from across the globe.

Sand Hills golf course became famous due to its minimalist design and its backdrop of the sandhills of Nebraska. A reasonably non-descript course, it has been consistently ranked as one of the best courses in the world and one of the best designed.

What sets Sand Hills apart is its exclusivity. There are about 200 members registered at the club from across the United States, which makes it the most exclusive club in the US. Many fly in and stay at the on-site accommodation.

Royal Portrush is a privately owned, 36-hole links course found in Portrush, Ireland. It is relatively young for a European course, having first opened in 1888, and the course hosted the 1951 edition of the Open Championship, the oldest tournament in the world.

The Augusta National Course has been open since 1933 and has been the host of the Master’s Championship every year since 1934. Augusta and the Masters have a unique relationship, as it is the only tournament always held at the same course

In Golf Digest’s 2009 list of America’s Greatest Golf Courses, Augusta was ranked number 1. In 2011, it was ranked 10th on Golfweek’s best classic golf courses, based on architecture, in the United States.

Located in Pebble Beach, California, Pebble Beach Links is widely regarded by pros and casual players alike as one of the most picturesque courses on the planet. It hugs the coastline with views of Carmel Bay, opening to the Pacific Ocean.

2023 will be an exciting year for Pebble Beach as it will become the first course ever to host a women’s, men’s and senior’s tournament in the same year. The 2027 US Open is also set to take place at Pebble Beach.

Found in the Eastern United States, Oakmont Golf Course was first opened in 1903 and is regarded as the oldest top-ranked golf course in the United States. It was also designated as a National Historic Landmark in 1987.

While it doesn’t hold the same amount of tournaments as other courses on this list, Oakmont has been the course where multiple US Opens, US Amateur tournaments, and three PGA Championships have been held. The most recent tournament at Oakmont was the 2016 US Open.

Located in the beautiful area of Southampton, New York, the National Golf Links first opened in 1911. Unusually, it hosted the Walker Cup in 1992 and again in 2013 but has not held another major tournament since.

It is also regarded as one of the “snootiest” clubs in the United States due to its exclusive membership. However, if you are lucky enough to play a round there, you will be treated to a course reminiscent of an old course in Scotland.

Royal County Down golf course can be found in County Down, Northern Ireland, and is one of the oldest golf courses in the country. It has two 18-hole links courses, the Championship Course and the Annesley Links.

Like some other courses on this list, it is a prestigious course that hasn’t played host to many major tournaments. The Senior British Open Championship has been played there three times, the Amateur Championship twice, the Walker Cup once, and the Irish Open three times. 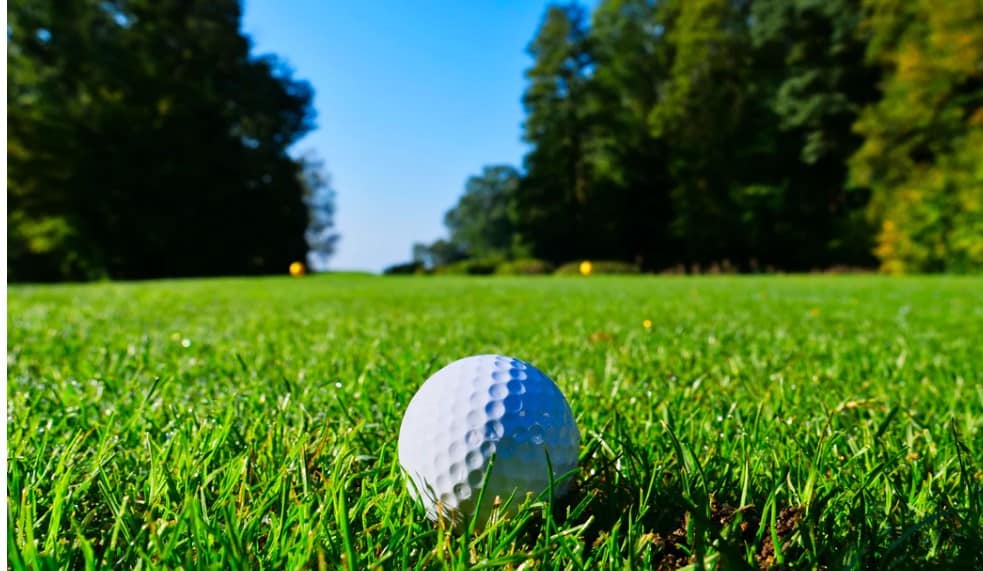 Shinnecock Hills Golf Course can be found in Southampton, New York, near the National Golf Links of America. It is widely considered to be the oldest course in the United States, having opened in 1891.

It is also known to have the oldest clubhouse in the US, first built a year after opening in 1892. It is also the first club to allow for female members, which it did from the very start. With regards to tournaments, it has hosted three US Opens in three different centuries.

Pine Valley Golf Course is located in New Jersey and has been ranked as Golf Magazine’s best golf course in the United States a grand total of four times. It is privately owned, and non-members can only play if invited by and accompanied by a member.

Another course that isn’t featured heavily on any tour, and one that doesn’t hold many tournaments, Cypress Point, is famous for other reasons. Found on the coast overlooking the Pacific Ocean, Cypress Point has a number of the most spectacular and jaw-dropping holes in golf.

The 18-hole course is also regarded as one of the most exclusive in the world, as an invite from a member isn’t good enough, you need to be sponsored by them to play. It is easily the most beautiful course in the world, even though it isn’t as famous as others on this list.