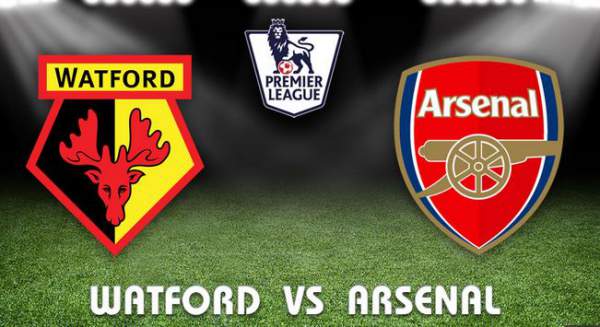 Arsenal vs Watford FA Cup 2016 Live Streaming Info: Football Score; Quarterfinal Match – 13th March – ARS vs WAT: Arsenal hosts Watford FC at the Emirates Stadium for the quarterfinals of the Football Association Cup. Both teams play in the Barclays Premier League; Arsenal is third on the table with 52 points in the 29 games played so far, three points below Tottenham and one point above Manchester City. (watch: Australia vs West Indies.)

Watford are 14th on the table with 37 points in the 29 games played so far, one point below Bournemouth and four points above Crystal Palace. Arsenal are the defending champions and they would want to retain in as they have done last season also and Watford have a great chance to have silverware this season because anything can happen when there is a knockout match.

Overview
Arsenal have been in awful form and they need to turn it around and this their best chance to do that. they have a strong chance to win the title but they have messed that up in the recent games as they have lost two and drew one in the last five games, winning two of them.

They lost against Manchester United by 3-2, against Swansea City by 1-2 and drew one against Tottenham by 2-2, they won two against Leicester City by 2-1 and against Bournemouth by 0-2. They played against Tottenham in their last game in the league, Ramsey scored in the 39th minute to take the lead, then Tottenham scored two in the 60th minute and 62nd minute as Alderwield and Kane scored and Sanchez scored in the 76th minute and the match ended at 2-2.

Watford FC are in the bottom half of the table and they are in an average form in the premier league as well, they have won one against Crystal palace by 1-2, drew one against Bournemouth by 0-0 and lost three against Tottenham by 1-0, against Manchester United by 1-0 and against Leicester City by 0-1.

Match Result Prediction
Both the teams need a win and will go for it.

Catch it Live on
You can watch ARS vs WAT live on Star Sports network.