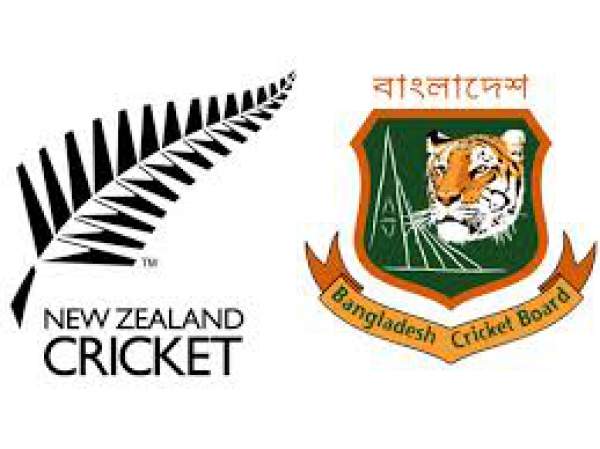 Bangladesh vs New Zealand Live Streaming Info: Cricket Score; T20 World Cup 2016 Score – 26th March – NZ v BAN: After getting defeated in the last match to India, Bangladesh has got demoralized to some extent. Now, they must be looking to end their WT20 campaign by a win. However, it will be its game for its pride. (watch: Sri Lanka vs England.)

It gets interesting to watch as New Zealand is on its winning streak in this World T20 2016 tournament. NZ has won all the three games which they played so far. However, it was an epic match for Bangladesh in which they lost by just 1 run. With that loss, their hopes for semifinals ended. They couldn’t win a single game in the three matches.

While talking to media, Bangladeshi skipper Mashrafe Mortaza said that they are yet to come over the one-run loss against India. The loss was clearly visible through his throat in the pre-match press conference.

“We had 48 hours to ponder over it, but I’m still clueless. I can’t really describe how we lost the game. We didn’t speak to each other for a long time in the dressing room. It’s difficult. We should have won it easily”, Mortaza added.

One of the most noticeable bowlers in the series has been Mitchell Santner. He took 8 wickets in 3 games so far for the team. The left-arm spinner emerged as one of the best for the Kiwis. However, his partner Ish Sodhi refused to compare him with talismanic Daniel Vettori. He said both of them are completely different, but have similar styles.