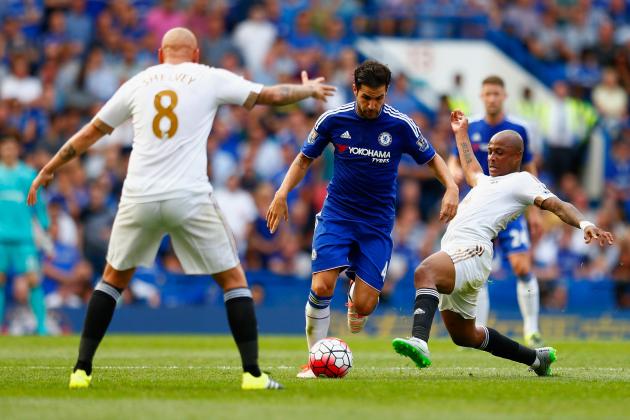 Chelsea vs Swansea City Live Streaming information and Match details: League leaders Chelsea hosts Swansea City for the 26th match day of the Premier league at Stamford Bridge. Chelsea are top of the table with 60 points from 25 games, eight points above Manchester City. On the other hand we have Swansea City who are currently 15th on the table with 24 points from 25 games, two points below Bournemouth and two points above Middlesbrough.

Chelsea vs Swansea City Live Streaming Timings: The match between Chelsea and Swansea will be played in Stamford Bridge, London, England on 25th February, 2017 at 3:00 PM GMT.  Check the details at the end of page for more details about the tournament.

Chelsea is enjoying their spell being the table toppers and also being eight points clear. They have been very strong in their play style and Antonio Conte have found the perfect 11 as well. They have 60 points from 19 wins, three draws and three losses, scoring 52 goals and conceding 18 goals in total. Diego Costa is their top scorer in the league with 15 goals to his name and Eden Hazard has 10 goals as well. Chelsea have been winless in their last three meetings against Swansea City, drawing two and losing one. Diego Costa has scored seven goals in his four league games against Swansea City. Chelsea have recently beaten Wolverhampton by 0-2 in the fifth round of FA Cup and qualified for the quarter-finals where they will meet Manchester United and their former boss Jose Mourinho.

Swansea City are 15th on the table with 24 points from seven wins, three draws and 15 losses, scoring 31 goals and conceding 54 goals in total. They have conceded the most amount of goals by any team in the league so far. Sigurdsson have been involved in more premier league goals than any other midfielder this season, eight goals and eight assists. They have taken 12 points from possible 18 points available in 2017 so far, winning four and losing two. They have  won three games and lost two in their last five games of the league. They played against the title defenders in their previous game of the league and won the game by 2-0.

Beating Chelsea at home would be very difficult for Swansea City and taking a draw out of the game would be their bets situation.