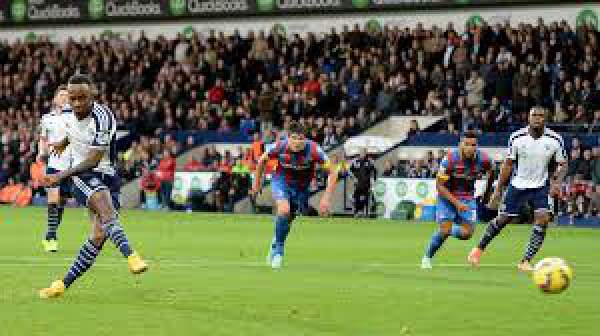 EPL 2016 Live Streaming Crystal Palace vs West Brom Live Score WBU v CRY Match Preview Prediction 13th August: It is the opening match day of the Premier league and this time we have the third game of the match day. (watch: Hull City vs Crystal Palace.)

It’s Crystal Palace hosting West Bromwich Albion at the Selhurst Park. Three new teams have been added to the Premier league from Championship, Hull City, Middlesbrough and Burley and three teams have been relegated from the league, Newcastle United, Norwich City and Aston Villa. Both teams would be ready to get things going as everyone is itching to start the new season.

CRY vs WBU Preview
Crystal Palace did not impress anyone last season as they finished 15th in the league with 42 points from 38 games they played, winning 11 games, drawing nine and losing 18. They scored 39 goals and conceded 51 goals and these stats shows that they needed a proper attacker which they did not have and did not scored as much as they should.

They have made some changes to their squad as they bought in new names namely Steve Mandanda from Olympique Marseille until 2019, he is an excellent addition to the squad as they needed someone god in the goal.

They bought Andros Townsend from Newcastle United for 15 million Euros until 2021, they have also sold Alex McCarthy to Southampton and Dwight Gayle to Newcastle United.

They also extended contracts of some players like Julian Speroni until 2017 and Damien Delaney until 2017. They played against Farnborough Town in a friendly and won the game by 0-3.

West Bromwich Albion finished 14th on the table with 43 points from 38 matches as they won 10 games, drew 13 and lost 15 in the league last season. They scored 34 goals and conceded 48 goals in total, Rondon being their top scorer with nine goals to his name.

they have bought only one player till now Matthew Phillips from QPR until 2020 in this transfer window, have extended contracts of Boaz Myhill until 2018 and James Morrison until 2018.

They have played six friendlies in their pre-season and won two, drew one and lost three. won against Harriers by 1-2 and against Vitesse by 1-2. They lost to PSG by 2-1, against Torquay United by 2-1 and against Mallorca by 1-0.

Match Result
CRY vs WBU Prediction
Both the teams need a win and will go for it.