The FIFA World Cup 2018 opening ceremony is scheduled to take place on June 14, Thursday. The 2018 football world cup is around the corner. The opening function will be of 30 minutes and taking place at the Luzhniki Stadium in Moscow, the capital city of Russia.

Probably, it won’t be as flair and flamboyant as was the 2014 WorldCup opening ceremony. The last FIFA WC held in Brazil. However, it will still be worth watching the ceremony and get into the mood ahead of the first match. The end of ceremony will kick of the real action with the tournament opener – Russia vs Saudi Arabia.

Here’s everything you would need to watch all the action and what to expect in Moscow on Thrusday. In India and sub-continent, the live stream of FIFA WC ceremony will be available on Sony LIV app. ITV Hub and FOX Sports will stream the same in the United Kingdom and the United States respectively. 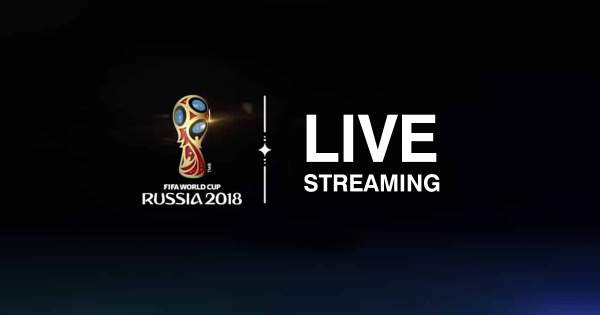 Indian audience will get to watch it live in realtime on Sony network channels – Sony Six, Sony Ten 3 (Ten Sports), etc. Sony is the official broadcaster for 2018 WC. ITV and FOX will broadcast the same in the UK and the US respectively.

2018 FIFA WC Opening Ceremony Performers: Who Will Be Performing

The official anthem / song for this edition’s tournament – Live It Up will be sang and performed by Will Smith and Nicky Jam. Besides them, the Global music icon Robbie Williams and Russian operatic soprano Aida Garifullina will be the centre of attraction for millions of people around the globe.

In this World Cup, there are a total of 32 qualified nations/countries/teams been pooled into eight groups with each having four sides. In the second stage of the tournament, i.e., knockouts, top two teams from each group will qualify for the Round of 16.

The star players and attractions for this WC would be Cristiano Ronaldo, Lionel Messi, Neymar Jr., Mesut Ozil, Mo Salah, among others.