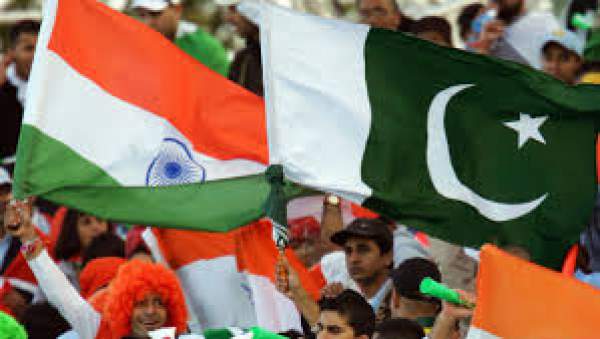 India vs Pakistan Live Streaming Info: Asia Cup 2016 Live Score; Cricket Match Preview – 27th February – IND vs PAK: India and Pakistan go head to head at the Shere Bangla National Stadium for their fixture in the Asia Cup. Both the teams have this rivalry in cricket from a long time and every time they meet in the Asia Cup it becomes more interesting.

India has never lost to Pakistan in a World Cup and would want to win against them in the AsiaCup as well. India has already played one match that was on the opening day against the hosts and won the game by 45 runs. Pakistan will be playing their first match in the Asia Cup and their first International match in over a month as they last toured New Zealand and after that they played the Pakistan Super League in Dubai.

Match has been concluded now.

Overview
Ind vs Pak Live Streaming would be one of the most interesting one as India has opened their accounts in the Asia Cup with a superb win over Bangladesh in the first match of the tournament. Bangladesh won the toss and chose to bowl, Rohit Sharma and Shikhar Dhawan opened the proceedings for India, Dhawan got out very cheaply as he made 2 off 4 balls but Rohit Sharma was the hero of the innings as he stayed throughout and made 83 off 55 balls with seven fours and three sixes and was made the man of the match.

Kohli made 8 off 12 balls, Raina made 15 off 16 balls and Yuvraj Singh made 15 off 16 balls with one four. Hardik Pandya played along Sharma and made 31 off 18 balls with four fours and one six and the last-ball six from the captain himself saw India make a good total after a bad start as they made 166-6 in 20 overs with six extras. Bangladesh was able to make 121-7 in 20 overs and lost the game by 45 runs, Sabbir Rahman was the pick of the batsmen as he made 44 off 32 balls with two fours and two sixes.

Pakistan will be playing their first International match after their series with new Zealand which was not good for them as they lost both the T20 and One Day series and they will need to put a very strong performance if they want to win against India.