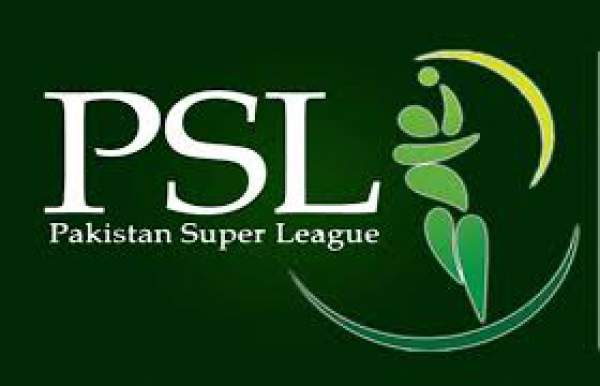 Islamabad United vs Karachi Kings Live Streaming Info: PSL 2016 Live Cricket Score; Match Preview – 14th February – IU vs KK: In the upcoming match number 16, the Islamabad side will fight against Karachi team to get itselt fixed for the battle in the next round of the Pakistan Super League season one. The game is scheduled to take place at the Sharjah Cricket Stadium today.

The cricket tournament will be continued with this match in which IU will lock horns with KK. As of now, both the teams have four points each. Only two matches are left for them and they have to win this one at least to survive further in the league.

Kings were assuming themselves to be the best, but as they lost against Quetta Gladiators, they came to know that they have a lot to improve to set a place in the semi-finals for themselves. The batsmen of Gladiators need to improve much more than bowlers as they managed to score 126 runs only in 20 overs. Thus, defending such a score is difficult for any bowling lineup in the world.

The batting responsibility of the team is relied upon Shakib Al Hasan, Ravi Bopara, and captain Shoaib Malik only. For the team to win, others batsmen of the side will need to put a lot more effort as compared to what they did in the last game.

However, the win remains a team effort. Bowling under Sohail Tanvir has left the team with disappointment only. In order to reach the knockout stages, the bowlers will need to do a lot more imporovement. The team / lineup remains the same what was against Quetta.

On the other hand, the Islamabad side is still playing inconsistently. They have been inconsistent with their performance. Till now, the team has won only two games and moreover, they will suffer the absense of their player Shane Watson as he has been out of the team due to an abdominal injury.

On Friday, he got injured while bowling. Now, he will fly to his home land – Australia for treatement. He will be replaced by former Pakistan all-rounder Azhar Mahmood. The absense of Watson will be more felt by Andre Russell and skipper Misbah-ul-haq who has performed well.

The bowling is still looking empty, without any good bowler. Only Saeed Ajmal has shown some consistency. Saeed Ajmal will feel himself unlucky for not been chosen in the Pakistan’s 2016 T20 World Cup squad. Misbah, who has performed well, will hope for the best with the remaining squad.