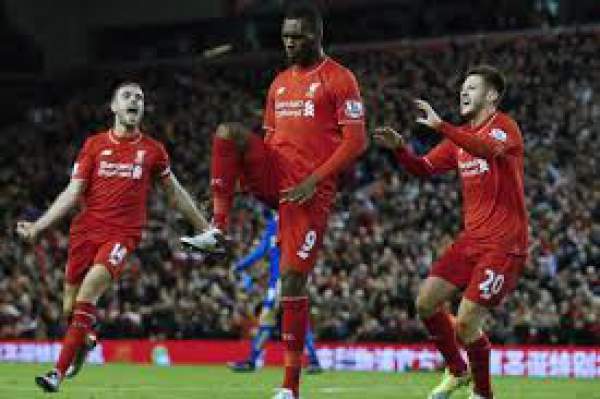 Liverpool vs Leicester City Live Score Premier League 2016 Live Streaming LEI v LIV Match Preview Prediction 10th September: It is the last game of the first day of the fourth match day of the Premier League, and it is Liverpool hosting Leicester. (watch: Arsenal vs Southampton.)

LIV vs LEI Preview
Liverpool has won one, drew one and lost one match out of the three they have played, scoring five goals and yielding six goals in total. They need to show more consistency if they want to move up on the table. They played against Arsenal on the first match day and won that game by 3-4, after that they played against Burnley and lost the game by 2-0.

Their last game in the league was against Tottenham which they were able to draw by 1-1. This two side played against each other in April last se ason and managed a draw out of it by 1-1. This time, Liverpool started off good as James Milner scored a free kick and gave Liverpool the much-needed lead.

After that Tottenham tried their best to make a comeback and then in the 72nd minute of the game as Danny Rose scored past Mignolet making it 1-1 for Spurs and the game ended at 1-1.

The title defenders haven’t started their title defense like they should have thought as they drew one, lost one and won one game, scoring three goals and conceding three goals in total. They played against Hull City on the opening match day and lost the game by 2-1.

After that, they played against Arsenal and was able to manage draw out of it. They won their first game in the league in their last match against Swansea City by 2-1. LEI took the lead in the 32nd minute of play as Jamie Vardy scored.

Then in the second half, Leicester City doubled their lead as Morgan scored from a corner in the 52nd minute of the game. Swansea City scored one back in the 80th minute as Leroy Fer scored.

Match Result
LIV vs LEI Prediction
Both teams are in the same kind of form, and anything can happen.

Come back for the match result, full video highlights, and much more. Don’t forget to share on social sites. Stay tuned to The Reporter Times for latest football news.