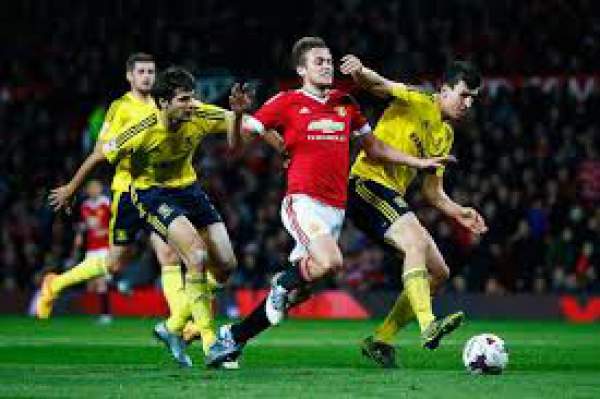 Manchester United hosts Middlesbrough at Old Trafford on the 19th match day of the Premier League 2016. This will be the last home game for Man United in 2016, and they would want to win this game.  They are currently sixth on the table with 33 points from 18 matches, three points below Tottenham and six points above Everton. On the other hand, we have Middlesbrough who is 15th in the table with 18 points from18 games, two points below Burnley and one point above Leicester City.

Manchester United vs Middlesbrough Preview:
ManchesterUnited has finally started to show some form in the EPL, and they have begun to show consistency too. The players know their roles and are playing well. The midfield has been settled as Mourinho have finally got the right combination with Paul Pogba, Ander Herrera, and Michael Carrick.

However, Carrick will be rested for today’s game. Upfront Zlatan Ibrahimovic has been scoring and assisting as well. He has been involved in 14 Premier League goals this season, 12 goals and two assists, eight more than any other Unite player.

MNU could win five league games in a month for the first time since 2012 if they win today. They haven’t lost a single game in the last nine league games.

They have the second worst scoring record this season with just 16 goals scored till now. They will have to bring their best if they want to compete against ManchesterUnited at home.

Manchester United vs Middlesbrough Match Result Prediction
Man United are in form and playing at home; they will find it easy against Middlesbrough.