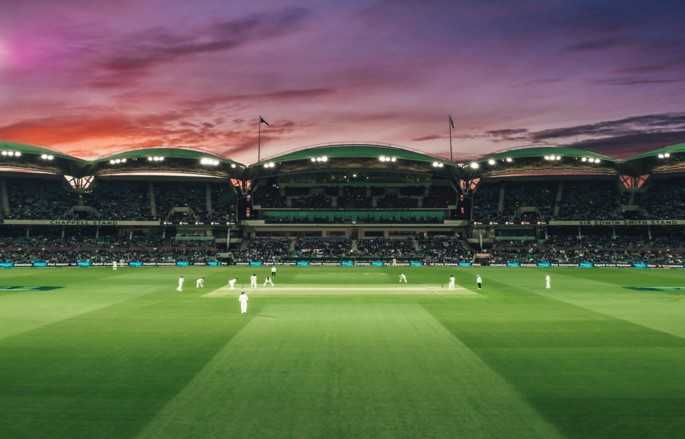 One of the biggest surprises in the early stages of the 2022 IPL season has been the Rajasthan Royals. They finished second from the bottom in 2021, but they have got off to a flying start in Group A this year.

The Royals won five of their 14 games last season. They were particularly poor on the road, as they prevailed in just one of their seven matches where they were the visitors, that came against Punjab Kings.

Rajasthan made a lot of changes to their roster in the offseason, and it looks to be paying off. The likes of Ben Stokes, Jofra Archer, Robin Uthappa, David Miller and Liam Livingstone were all released.

The inaugural winners of the IPL in 2008 acquired several players including Ravichandran Ashwin, Trent Boult, Nathan Coulter-Nile, Obed McCoy and James Neesham. They also retained the services of Jos Buttler, a player who has been with the franchise since 2018 and can produce special performances at the crease.

Rajasthan purchased Kuldeep Sen for INR 20 lakh during the IPL auction earlier this year. There were a few eyebrows raised at the sale as the right-arm bowler had no experience of the league prior to this season.

The 25-year-old had been playing first-class for the Madhya Pradesh since 2018. He had been doing enough over the last 12 months to impress scouts from the Royals. Rajasthan will be hoping he becomes the latest player that they help to develop at their franchise.

Sen has a lot of competition for a starting spot in the Royals team. He is competing with the likes of Boult, Coulter-Nile, Ashwin, Prasidh Krishna and Yuzvendra Chahal for a place in the team. The chance to train with those experienced players is something which should help him to develop.

The new Royals bowler made his debut against the Lucknow Super Giants in what was Rajasthan’s fourth game of the campaign. Sen took his first IPL wicket in that game. He bowled Deepak Hooda just when the batsman was starting to settle at the crease.

Sen remained in the team for the Royals’ game against the Gujarat Titans. He got the wicket of the very dangerous Vijay Shankar. Rajasthan were unable to win that contest, but it was another bright performance from the IPL rookie.

If he continues to shine for the Royals, the team could be a surprise inclusion in India’s squad for the T20 World Cup later this year. India also have a series against England, West Indies and Bangladesh later in 2022 in what is a busy schedule for the national team.

Buttler Off to a Fast Start

The 2022 IPL leaders’ charts show that Buttler has made an excellent start to his campaign. He could be in contention for the Orange Cap this year, an award handed to the player who scores the most runs in the competition.

Buttler scored a century against the Mumbai Indians in his side’s victory over the five-time winners. It was the second IPL ton of his career, and it came off just 66 balls in what was a fine innings.

The Englishman began last season batting at number four for the Royals. He now opens alongside Yashasvi Jaiswal. This is a position he has performed so well from for his national team, and Rajasthan will be hoping he can have more success from the start of their innings.

One of the most controversial moments of this season’s IPL season came in the Royals’ game against the Super Giants. Ashwin opted to retire out after two balls of the 19th over. It was a move which allowed the big-hitting Riyan Parag to come to the crease.

The tactical decision was a winning move as Parag hit a six from the four balls he faced. His side prevailed by just three runs in the end. It is a move we may see replicated by more IPL teams in 2022.

There were some criticisms to Ashwin’s decision from around the cricket world, but he did not break any rules when he walked off to allow Parag to take his spot. Some have even praised the sharp thinking from the franchise.

The betting for this year’s IPL title suggests it is a wide-open competition. There is very little separating the teams at the top of the market. Last year’s runners-up Kolkata Knight Riders are the marginal favorites at +400.

Rajasthan are not far behind the market leaders. They are +600 with Parimatch, one of the best cricket betting sites in India. Those who place a bet on the Royals may able be able to pick up a free bonus to place on the IPL this year.

It has been 14 years now since the Royals last lifted the IPL trophy. After a disappointing three years in the league, they now look to be back among the contenders for the title again.

Rajasthan fans could be set for an exciting season with their side. If it ends with glory, their decision to overhaul their roster earlier this year will be justified.