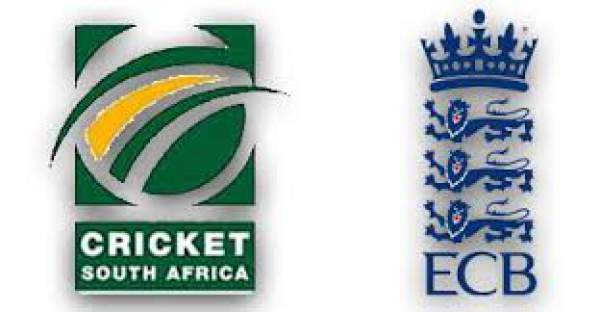 South Africa plays England at the Newlands in Cape Town for the fifth and final One Day of the One Day series. This series have been very interesting as both the teams have played superbly and shown their true strength. The series is currently level as both the teams have won 2 matches each. England won the first and second match played at Mangaung Oval and St. Georges park respectively by 39 runs and 5 wickets respectively. (watch: India vs Sri Lanka.)

Then South Africa went on to win the third and fourth One Day at the SuperSport Park and New Wanderers Stadium respectively by 7 wickets and 1 wicket. Now the teams go in for the final match and for the win in order to win the series.

South Africa won the toss and elected to field

The fourth One Day was played at the New Wanderers Stadium in Johannesburg where South Africa won the toss and opted to bowl. England was able to make 262-10 in 47.5 overs with 10 extras.  Joe Root was the pick of the batsmen as he made 109 off 124 balls with 10 fours and one six, Alex Hales made 50 off 56 balls with seven fours, Chris Woakes made 33 off 38 balls with three fours and Adil Rashid made 39 off 26 balls with five fours. Kagiso Rabada took 4-45 in 9.5 overs and was the pick of the bowers for the South Africans.

South Africa was able to chase the target within 47.2 overs. Chris Morris made 62 off 38 balls with three fours and four sixes, De Kock made 27, du Plessis made 34, de Villiers made 36, Duminy made 31, Behardien made 38.

Both the teams will give their best and will look for the win.