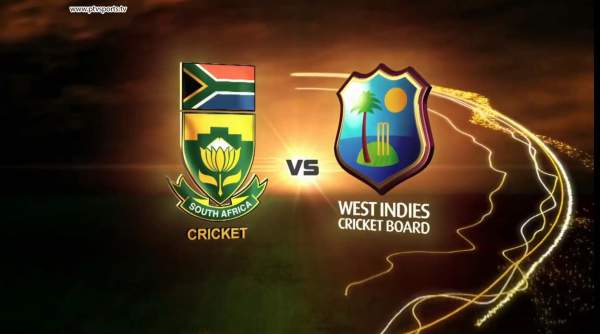 The Caribbean are first on the table with four points in the two games played by them as they have won two whereas RSA is third on the table with one win and one loss and have two points. If WI wins this match, they will qualify for the semi-finals, and if SouthAfrica wins this they will keep their chances alive in the tournament. (check: Khatron Ke Khiladi winner 2016.)

After that, Angelo Mathews made 20 off 32 balls and finally Thisara Perera made 40 off 29 balls with five fours and one six and Sri Lanka made 122-9 in 20 overs with 13 extras. Samuel Badree took 3-12 in 4 overs and was the pick of the bowlers.

WI was able to chase the target within 18.2 overs. Andre Fletcher was the pick of the batsmen for West Indies as he made 84 off 64 balls with six sixes and five fours. After that, Johnson Charles had made ten off 13 balls with one four and in the end Andre Russel made 20 off eight balls with three fours and one six.

South Africa played against Afghanistan in their last match and won the game by 37 runs as they made 209-5 in the first innings and Afghanistan was all out for 182 in 20 overs.

Match Result Prediction
Both the teams need a win and will go for it.

Catch it Live on
You can watch it live on Star Sports network, hotstar, supersport, ESPN Cricinfo, cricbuzz.