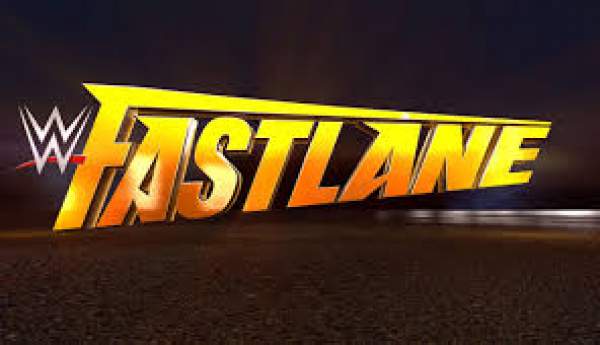 WWE Fastlane 2016 Results: After last night’s event of World Wrestling Entertainment, the full match card for the biggest fight of the year – Wrestlemania 32 is out. The main fight will be between Roman Reigns and Triple H for the World Heavyweight Championship. The event will take place on 3rd April 2016 in Arlington, Texas. (see: Samsung Galaxy S7.)

The recently finished pay-per-view was a close affair with many ups and downs. However, there was an unexpected result of the triple threat match which included Roman Reign, Brock Lesnar, and Dean Ambrose. Roman won it. Some turned their nose up while some said it was entertaining.

Lesnar was put twice onto the announce tables. While, Brock gave 10 suplexes to them. However, Reigns won at last. WWE in itself believes that it has a strong stroryline to convince, but it doesn’t work at all times.

Apart from the main event, there were many events which took place yesterday. Let’s have a quick look at them.

The good: Kevin Owens is still the Intercontinental Champion. He won in the match of the night against Dolph Ziggler. Sasha Banks and Becky Lynch won in the double-submission win. They may be a part of the triple threat match against Charlotte. AJ Styles pushed himself towards the newest superstar with winning his ‘best of three’ series against Christ Jericho. Kalisto still has the United State Champion title after winning the 2 of 3 falls match.

The bad: Brie Bella was not comparable to Charlotte. As a result, many audience felt asleep during the match. WWE continued its mission to make Wyatt Family stronger on TV and weak on PPVs.