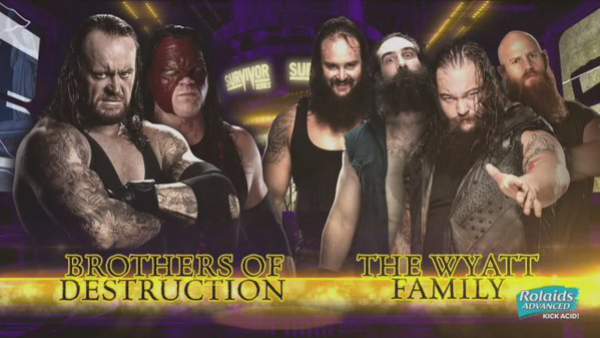 Have a look at them to know who won and who losses. All in all, it was a very exciting and full of entertainment night.