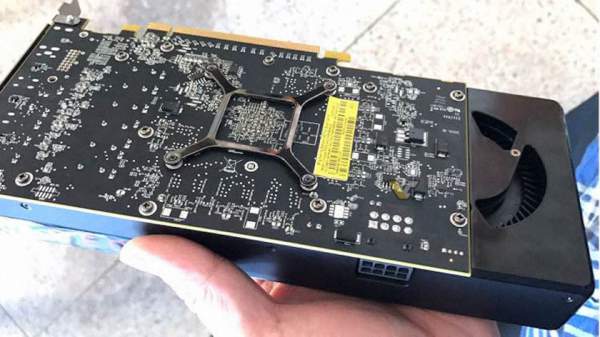 AMD Radeon RX 580 & RX 570 Polaris Specs and Price: Advanced Micro Devices Inc., the mammoth of the microprocessor-cum-graphic card industry, better known as AMD to us is planning to release two new graphic cards in its Radeon 500 series, named RX 580 and RX 570. The cards will be boasting of the chipset GPU being Polaris 10 GPU core.

Rumors are ripe that AMD is rebranding it to Polaris 20 with a few makeup changes. Both the cards are supposed to be providing with better clock speed, the prime way of determining the speed of a computer. The pictures of the sample of these two cards are already circulating around the web, displaying some makeup changes worth vouching for.

How is the new development going to help me out, a layman having a usual Windows and using it for inline shopping and gaming?

Statistics show nice uptrends in the column of the clock speed which mean that PCs having these will have a faster and efficient processing of the visual output. The biggest advantage would be surely for the gaming world, with a better efficiency and high quality high definition output and quicker response.

Graphic card is simply that chip on your system which makes sure that this particular text is visible to you in black color only and that you are able to feast your eyes with your vibrant high definition wallpaper. And what about this Polaris funda? It is just another chip on this chip called as Graphic Processing Unit. And as the name suggests, it is the heart and soul of a graphic card. 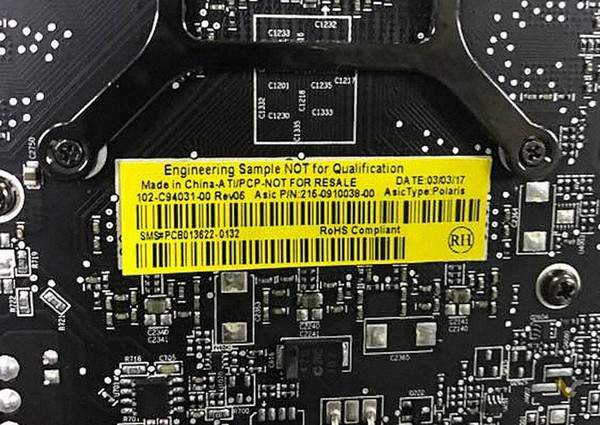 Now the feed for the geeks.

The AMD Radeon Rx 580 card features 2304 stream processors, 144 TMUs, 32 ROPs, the same as the RX 480, but with a higher base clock. The core is clocked to 1340 MHz, and the card should deliver 6.17 TFLOPs of computing performance. In short a faster performance.

It comes with a better cooling mechanics. It has a bulky metallic heat sink on the GPU and a vRAM heatsink for faster cooling. We saw C940 as the board number which is a new variant of the Polaris PCB, manufactured on March 3, 2017. So, it should be available soon. 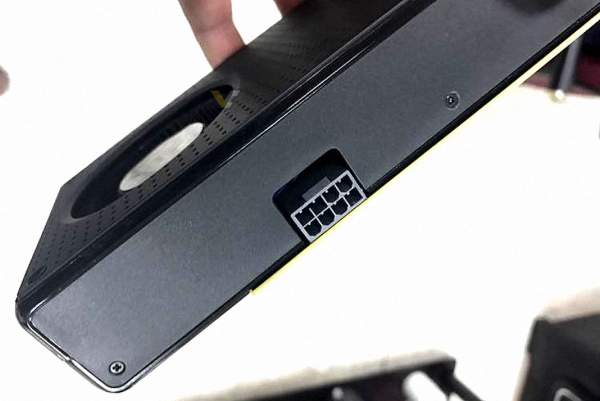 Memory is supposed to be clocked at 7 GHz or higher, giving in way to a 224 GB/s bandwidth. This one is powered by one 6-pin power connector. It lacks a DVI port, but on the back, there is an HDMI 2.0 and three Display Port connectors. The card should sell for a price relatively cheaper price than the previous one and between $149 to $199. 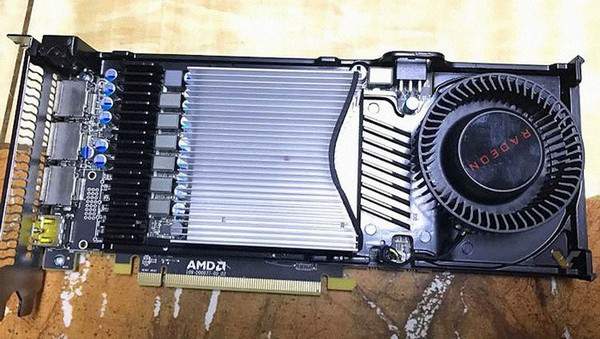 Still there are no confirmed reports from the AMD manufacturers, but still the talk of the town is itself is enough to excite the gaming hoards around the world.