When you watch videos online, the data transmission method being used is called streaming. When streamed-videos are sent over the internet in real-time, it is known as live streaming. How exactly does live streaming work? Read on to find out. 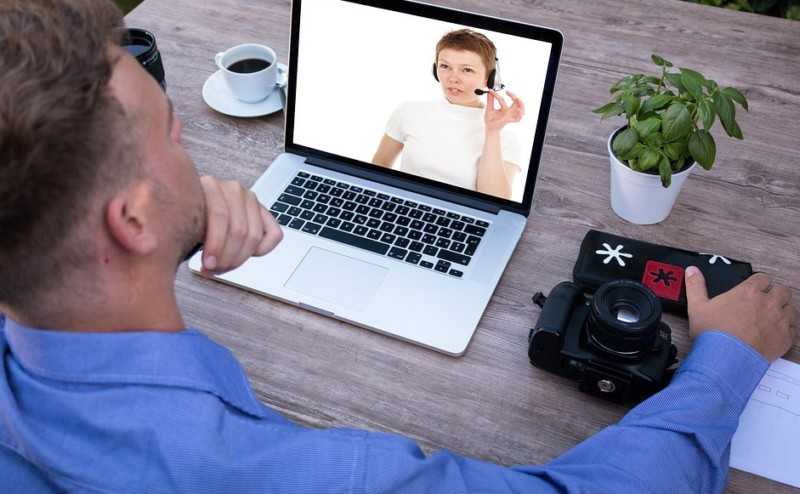 What is live streaming used for?

All sorts of entertainment are live-streamed, such as social media videos, TV broadcasts, sports, and video games. There are multiple streaming platforms available, including YouTube, Facebook Live, and Twitch. The latter enables people to watch video games and casino games being played. For instance, you could play a live casino game like roulette or blackjack with a live dealer in real-time on a platform like Casumo Live and stream it in real-time on Twitch.

How do you live stream?

Much in the same way as live TV shows are broadcast over the airwaves by a signal, live streaming delivers internet content in real-time. To live stream, you need a video camera, an audio interface, and screen capture software. You also need an encoder to digitize the content, a media publisher, and a network to distribute and deliver the content. Live streams do not have to be recorded, but they frequently are.

What are the crucial components of live streaming?

To understand how live streaming works from a technical point of view, you need to understand various components of live streams. Here are the key elements required.

There is a lot of digital information in a video, which is why videos always take so long to download compared to other files. Because there is so much digital content, it is not practical to send all the video data over the internet in one go. Instead, live-streamed videos are divided into smaller segments of a few seconds in length to ensure the content is streamed without interruption.

Once the video is segmented, it has to be compressed. Redundant visual information is removed to enable data compression. For instance, if the first frame features a blue background, the background does not need to render for any subsequent frames.

After segmentation and compression comes the encoding stage. This involves converting the data into a new format, such as H.264, AV1, or VP9.

The above phases may sound complex, but they only take a few seconds. The next stage is to make the stream available to view. You should use a CDN to distribute the live stream to ensure high quality and minimal latency. A CDN is a distributed network of servers that cache and serve content. Basically, by using a CDN, you get faster performance. A CDN also caches each segment of a live stream, meaning it is temporarily saved. So, most viewers will receive the live stream from the CDN cache rather than from the origin server, making the stream closer to actual real-time.

Finally, the CDN sends the live stream to the viewers. The device of each viewer then receives, decodes, and decompresses the video data’s segmentation. The viewer’s media player then interprets that data as visual information, and voila, the live-stream plays.