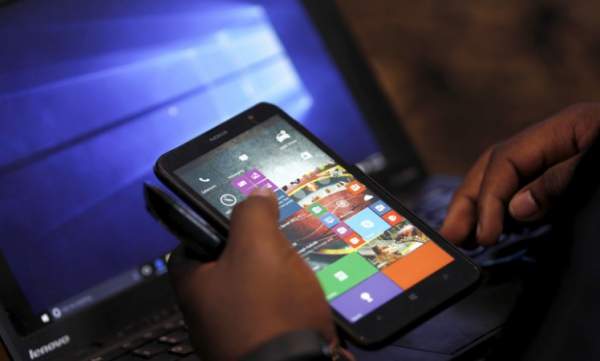 Microsoft Windows 10 Update: The tech giant Microsoft is going to upgrade its Operating System (OS) Windows 10 for mobile phones. According to the leaked news reports, MS will give it a shot with the Surface Phone. It will be the first update of the year 2017.

The latest report says that Windows 10 PC features will be added to the mobile platform in 2017. Leading on the update list is a Web Payments system. It will be interesting to see if it works along the lines of Samsung Pay and Android Pay. The latest report said that WPS will be integrated with the Microsoft Edge browser.

Stay tuned to The Reporter Times for latest Technology news and other phones updates. Don’t forget to share and subscribe to us.

3 Answers to Main Questions That Show Microsoft 70-741 Exam from Another Side. Use Practice Test as the Best Assistant