We all know that the last year’s union budget brought in a lot of problems for the automobile industry in India. The similar thing happened in Union Budget 2018 too, with the increase in already sky-high tax duties, the problems for both the customers and auto companies increased further. Duty on CKD for two-wheelers has been increased to 15% from 10%.

The first session of the budget took place on 1st Feb 2018, which did not include anything related to the automobile industry and it was further dated 5th Feb 2018. Well, during this year’s budget, the manufacturers were hoping that the tax duties may come down and bring in some profit this year. But wait, the expectations went completely wrong and this budget turned to be a complete nightmare for the automobile industry as everything went completely opposite to expectations. 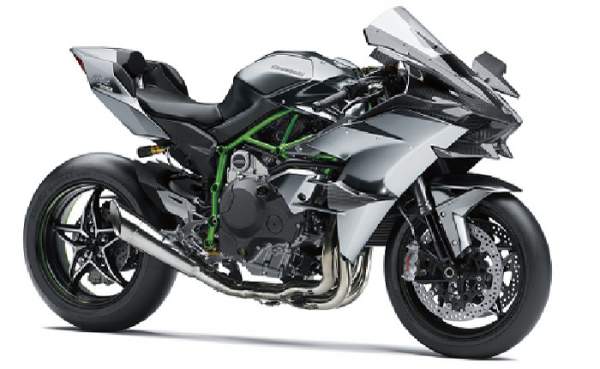 Earlier, motorcycles were imported using CBU (completely built up) route. As the time passed by, it attracted high customs duties. Eventually, manufacturers shifted to CKD (completely knocked down) route which had considerably low duties. As CKD gained popularity, the retail prices also went down simultaneously and hence, it indeed affected the foreign companies which opened the doors for the investors to invest in CKD.

Some of the most known and rich international brands like Triumph Motorcycles, Harley-Davidson, Honda, Suzuki, Kawasaki, Benelli, and Hyosung have been completely depended on the CKD route for the past few years to increase their sale in India. Well the increase of CKD by 5 percent is definitely going to affect the sales by a huge margin in India.

After the budget, many of the automobile magazines and newspapers inquired these international brands about the actual increase in the price supposed to take place within a month or so. According to some sources, the Triumph motorcycles said that the prices would be raised by 30,000 to 100,000 on some of its models.

Well Arun Jaitley, in the budget, said that the aim of this hike is the Make in India project brought in by the prime minister of the country Narendra Modi. He also said that the government wants more and more international brands to set their factories in India as it would indeed affect the employment in the country. The decision seems interesting. Let’s see how this unfolds.

Vision of the budget

The finance minister’s vision seems straight and clear as manufacturing motorcycles in India will surely bring down the prices and also enhance local employment. The automobile industry in India and its growth has been quite disappointing as the graph has remained constant from the past and improvement is limited only to some brands like Bajaj and Suzuki.

So this brings us to the conclusion that the investors should get ready to invest a huge sum of money in India if they want to increase the sales and meet the public demand. We all hope that this day comes as soon as possible so that the dream bikes can be purchased at the prices that are affordable. It’s not a talk of just 2 or 3 years, it is surely going to take time, but nevertheless, we hope that everything settles in a good way.

The managing director Peter Mackenzie, Harley Davidson India and China in the recent interview said that it was a big surprise that the customs duties on CKD and auto parts in India have gone up, this is a bad news, as already GST has been killing the industry with its increased taxes. He also said that he would be contacting the tax consultants to clearly study the details of the budget and how to increase/decrease the prices of their motorcycles depending on the various models so that they are accessible everywhere.