The Reporter Times
Home Uncategorized Ayushmann Khurrana hilarious commentary on Ind vs Aus proves he is in... 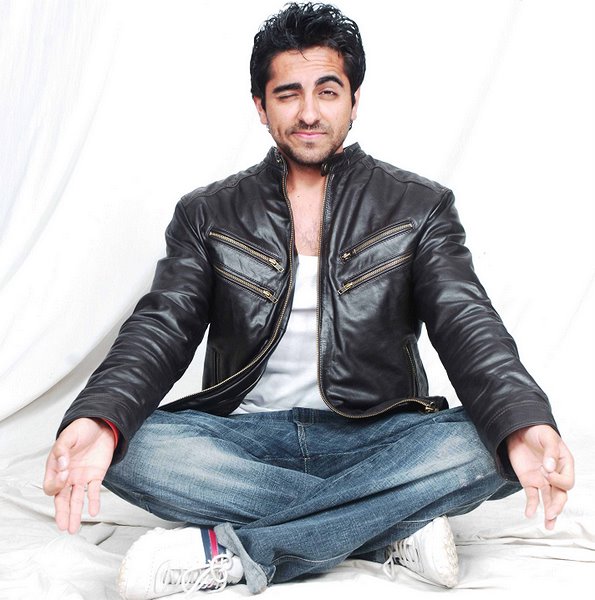 Ayushmann Khurrana versatile young actor and singer who started his career with Vicky Donor, shown his all new talent today during Ind vs. Aus match. There are the people who do commentary for real fun, after all, today’s encounter between Sehwag and Shoaib was also hilarious.

Earlier when Vicky Donor released we realised that this man has an incredible talent for acting. Later when he starts singing, his other talent sharpens up in the market. Now he is showing is just another quality by doing live commentary on Twitter.

He dignified his eagerness to watch the match by saying “India vs Australia. I’m already in my jersey. Set for the match. #IndvsAus #wt20″

Remembering his hometown he tweeted “Mohali is my home ground. Have seen most of the matches seated at the most sought after terrace stand since childhood. #nostalgia #IndvsAus”

As Yuvraj took the wicket as he came, Ayushmaan took it to a higher level by saying “Yuvi(UV) rays have always created problems for Australia. #ozonedepletion #INDvAUS #WT20″

“Meanwhile, a girl screaming ‘Kohli’ on screen just got 5/5 from her teacher for some tremendous artwork on that chart paper. #IndvsAus #WT20″

Comparing Virat with the Virat cement (The one who claims it to be rock solid), he tweeted clarifying that it’s not a sponsored tweet “Virat- Is cement mein jaan Hai! #catch #IndvsAus #WT20 #notasponsoredtweet”

Praying for the long lasting performance of Rohit Sharma and Shikhar Dhawan he said ” Both our openers have tyre company sponsor stickers on their bats. Bas ab yeh dono chal jaayein. #IndvsAus #WT20″

As fans started flashlights of their phones after the match reaches the extreme level, he tweeted “Meanwhile spectators in Mohali without a torch light feature in their phones feeling left out. #IndvsAus #WT20″

“Meanwhile, Dhoni getting too close with the physiotherapist. Feel the physio bro. #section377 #IndvsAus #WT20″

“If we win tonight, there’ll be Indians in Aus wearing boxers made out of Aussie jerseys. And we may call them down underwears. #IndvsAus.”