The Reporter Times Latest Entertainment, Tech, Political and National, International News
Home Business Where Did All the Siacoin Go? What happened? 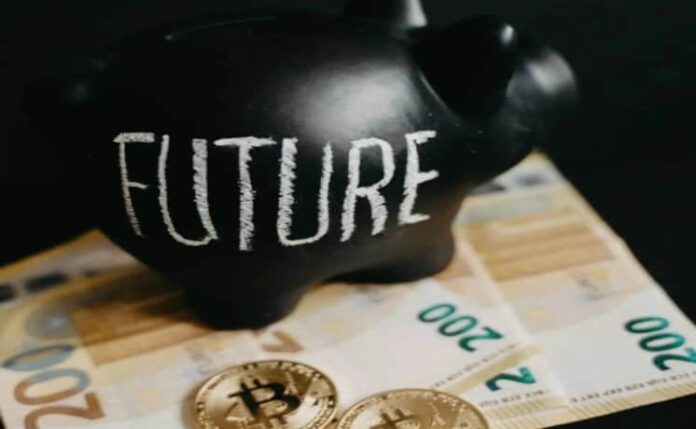 Siacoin (SC) is the network’s native cryptocurrency, and it’s widely regarded as a game-changer in the decentralized finance (Defi) industry. Whether you’re contemplating putting money into the Sia blockchain, but you’re not sure if it’s a good idea or if it will pay off, you’re not alone in those feelings. This page should address any questions you may have.

How have Siacoin Prices Changed Historically?

Let’s go back in time and take a look at Siacoin’s past so we can comprehend its current situation.

Siacoin’s price has been fluctuating since its introduction, and you can see the whole story in one handy chart.

How much Siacoin will cost in the future?

Assuming the project can routinely add more cloud storage capacity, there is adequate room for the SC to grow in the future, according to the

Advertisement
Siacoin price prediction 2030. Due to the drawbacks of the centralized storage system, Sia Platform has a great opportunity to become the most popular cloud storage solution in the market.

The decline in Siacoin price may be attributed to a number of different factors.

Should you put money into Siacoin?

Even while SC’s current price may not excite investors, there’s no denying that Sia’s decentralized cloud storage idea is a huge win for the industry. The initiative has promised over the long run; as the project develops and the community expands, the SC will acquire the price momentum. Staying invested for the long haul is more important than trying to cash out quickly since the latter strategy is more likely to end in failure.