It is said that around 2.5 lac candidates registered themselves for appearing in the JTET exam which was Conducted on 20 November 2016 after a gap of 4 years. JAC conducted TET last time in 2016 where 1.6 lac students appeared for it. JTET 2016 was organized in around 500 centers in the state. 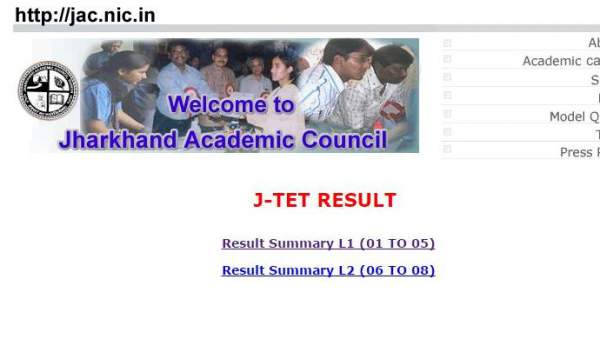 JTET consist of a question paper which holds 150 marks.It comes in 2 levels. Candidates who appeared for level1 will be chosen for being a teacher in class 1-5 and candidates who opted for level2 will be going to teach class 6-8 after their recruitment.

Now, why is this JTET exam important?

Well according to RTE Act,, it is mentioned in clause(n) of section 2 that the essential qualification needed for a candidate to be appointed as a teacher in any school is that he/she should pass the Teacher Eligibility Test (TET) which will be conducted by the government in accordance with the guidelines given by NCTE.

Selection process depends upon how good you attempted the question paper and in which category do you fall. Due to cast system, more candidate from the reservation quota gets the seat followed by the less. The examination is tough with the qualification rate of 1% to 14% in exams held so far.

We are here providing you some help so that it would be easy for you to get your result.

Stay tuned to TheReporterTimes for every update and our team wishes each and every candidate a very good luck and a bright future.