Earlier IBPS had already released the result of RRB CWE officer scale I and II (GBO) the interview for which were held in the presence of nodal regional Rural Bank (RRB) with the help NABARD and IBPS.
RRB IBPS CWE V officer assistant main exam was given by aspirants on 18th December 2016 across all over the country in various centers. 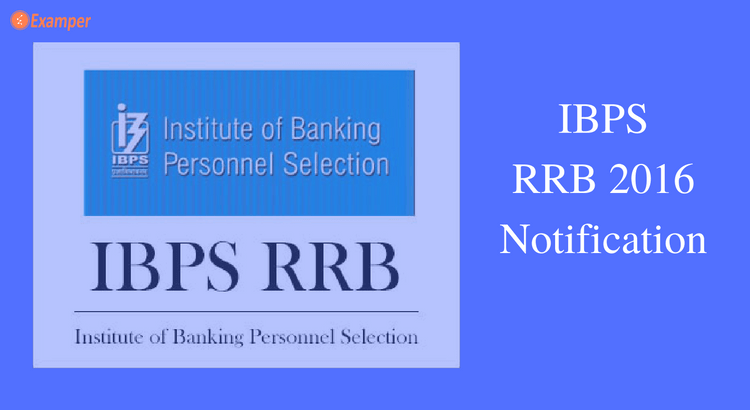 Candidates who have already passed the preliminary examination were allowed to sit in this exam.as 2 months have already been passed, and we know how much eager you all would be to see your result, so your wait is over.Now you can check your result at the official website.

Institute of personal banking Selection (IBPS) will be filling around 882 posts of office assistant (Multipurpose) in 20 participating banks/organization through CWE RRB V.

A large number of aspirants applied for the RRB CWE officer assistant main exam, but these were that student who gave the RRB IBPS CWE V prelim exam that was held on 12th, 13th, and 19th of November 2016 and got passed.The result for prelims was out on 28 November.

Now, we would like to tell our readers something about IBPS. It is an institute of personal banking selection and is an autonomous agency in India. It started its operation in 1975 as personal selection service, but in 1984 it became an independent organization with the order of Reserve Bank of India and public sector banks.

And now we are providing some real quick steps so that aspirants can check their result easily.

Stay tuned to The Reporter Times for latest exam results and related updates.