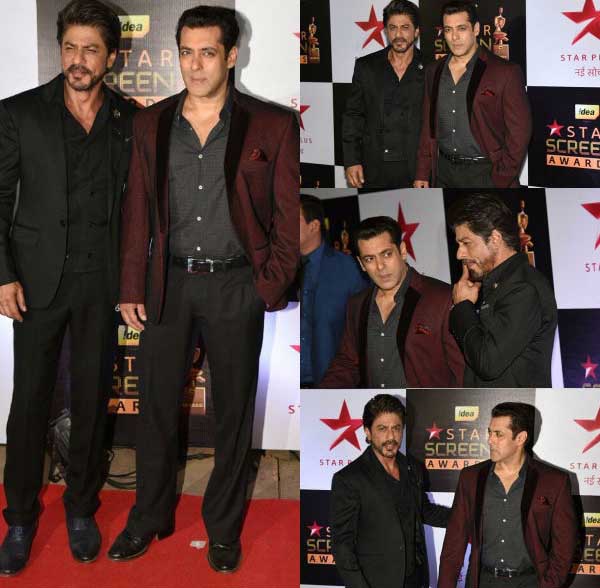 Star Screen Awards 2016 Winners: The latest edition of one of the most popular award function in the entire country conducted today at Mumbai. The 22nd SSA lasts for around 1 AM in the midnight counting the performances and other special appearances. Almost every well-known star of the industry was available to spread more awesomeness.

The show was in the news from quite a decent time. With SRK upcoming film Raees and Salman’s ongoing show Bigg Boss 10, there were fires of cross round questioning with the audience. Salman’s charm had really worked out on the stage as the audience got amused on the entry of Bollywood’s bhai.

SRK was in his role for Raees, quite serious but yet adorable. The kick-off session was hosted by one of the most common hosting duos of India, Karan Johar, and Karan Singh Grover.

A limited audience was invited to Star Screen Award 2016. The front seating was dedicated to businessmen and top celebrities. However, there was a stand for fans of the show behind the sitting area.

So no award for Shah Rukh Khan or Salman Khan. It was a huge disappointment for the fans in a scenario where actors are actually making efforts to make it better in their films. It appears the focus of the show was to nominate the perfection of budding stars.