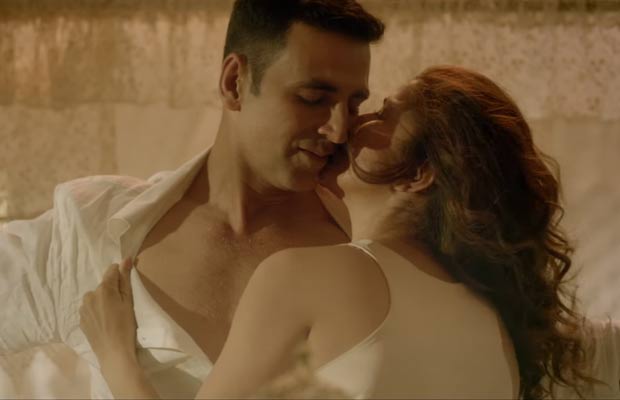 Airlift 5th Day Collection 5 Days Airlift 1st Tuesday Box Office Business and Occupancy Report: Talented actor Akshay Kumar is one of the most respectable actors in Bollywood. He reached great heights in Indian cinema and he works round the clock to wrap up his commitments. Though he has been busy with multiple films and endorsements, Akshay prefers to spend time with his family and he is always far from controversies. (see: Kya Kool Hain Hum 3 collections.)

When his fellow actors have been struggling to wrap up one film in a year, Akshay has been busy completing 4-5 films and he manages to release 4 films every year. The most surprising thing is that he covers all the genres of his films and most of them end up collecting decent box-office money.

Baby, Brothers, Gabbar Is Back and Singh Is Bling are the films that released last year and all the films minted huge money across the world. Baby, Gabbar Is Back and Singh Is Bling have been declared as blockbusters at the boxoffice and the unknown thing for everyone is Akshay Kumar is a person who donates a part of his earnings to charity and he prefers not to reveal the news to anyone. He has been busy with a series of films and he has recently wrapped up the shoot of his latest outing.

This film is an action entertainer which has been taken from a real life-based incident. Raja Krishna Menon has taken the responsibility to narrate the script which is based on the biggest evacuations that happened in the history of the world.

The flick is based on the civil war that took place in Kuwait and Iraq during which many of Indians suffered. The movie is about how they reached their homeland after struggling over there. Akshay Kumar was highly impressed after listening to the script and he signed the film on the spot. The film has been shot in locales of UAE, Rajasthan, and Mumbai.

The movie released all over on January 22nd and the movie received exceptional response all over. The huge word of mouth made the movie stand strong at the boxoffice. The movie had a stupendous weekend and Airlift collected Rs 44.30 crores in its opening weekend which has been huge.

The movie maintained its strength on its first weekday by collecting Rs 10.40 crores all over the country. January 26th being a holiday, The film minted Rs 15 crores making the total reach Rs 69.70 crores in just 5 days which has been huge. Airlift has been made on a budget of Rs 40 crores and the movie has been declared as the first blockbuster of Bollywood in 2016.