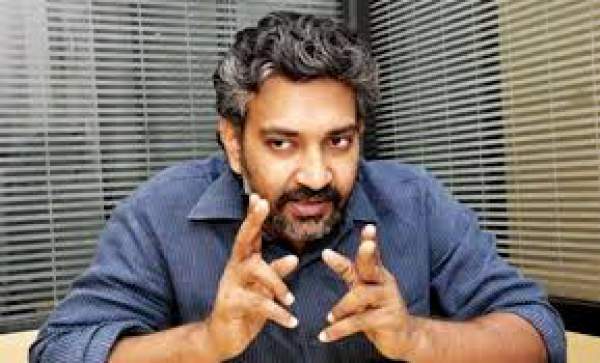 The most anticipated film of this year, Baahubali released with sky high expectations of movie critics and trade analysts. Baahubali 2 collections earlier had a potential of over 700 crore lifetime earnings which is already achieved by the film. Check how much the movie has earned in this day wise income report of SS Rajamouli’s Bahubali on Indian box office.

Film have already crossed the figure of 950 crore rupees earnings from the around the world ( Including Distributor’s Profit) and doing such a great business came to be a surprise for bollywood as well. Baahubali collections have already surpassed the earnings of all bollywood films and now heading towards competing in the international market with hollywood movies. WIth a great launch in India, US and other economically important countries for Indian movies, fickle is observing the growth at a much expected pace. Coming to the additional benefit, Bahubali earnings have already crossed the mark of 595 crore earnings from the domestic market minting out more than 189 crores from overseas. Check out the complete Saturday and other days income report of biggest Indian release ever in this post. Don’t forget to share same with your friends and family using the social share buttons below.

Baahubali producers have already earned every penny spent even before the release of film across the country. Earnings from rights selling and other distributor profits already totalled to 500 crores and this is the amount Baahubali earned even before release.

Here is the detailed report of each day wise earnings of SS Rajamouli’s film.

Bahubali 2 1st Weekend Collection: During the first weekend, Bahubali was successful in minting out 360 crore rupees. The figure is anytime biggest in entire Indian history. For the first time, a film is able to cross 300 crore mark within the first weekend of release.

It becomes the number 1 in the list of highest grosser of all time in Indian cinema.

It’s the best ever recorded screen bagging by any Tollywood movie in Western countries. Few popular Hollywood movies follow mark of such presence. Almost every theater is going to screen Telugu’s first VFX movie in original 4k Format, while some other theaters are giving more pleasure with world class services to the viewers.

It’s hard for any Bollywood star to cross the record of Baahubali. Most of the Bollywood films usually gets remake from Tollywood and this makes implication on collections as well.

There are many records which Baahubali set up with the release in the Domestic and Overseas Market. Here is the quick glance of Box office Records made by the film.

There are many other records as well. Film is also heading towards making 1000 crore by the end of 1st week itself. Hardly it should take 2nd Weekend for Baahubali collections to make a milestone with 1000 crore mark for anyone in India. It has also made many international records as well.

Due to multiple factors, the initial report is available for only first week.

Baahubali became the highest grosser of all times after earning more than 950 crores in a period of 9 days. It would be interesting to see whether the lifetime income from the international market will able to cross the mark of 1000 crores.

Do let us know what you think about such exciting figures in comments.