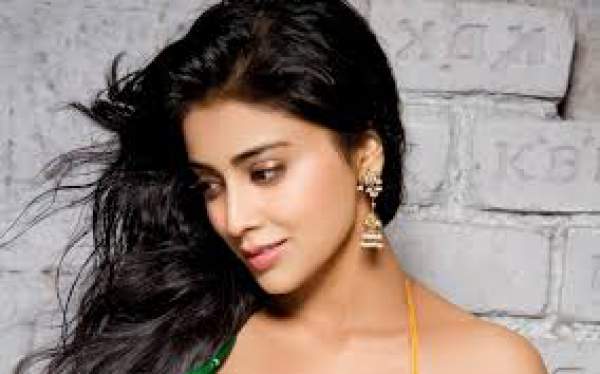 Supporting Bahubali 2 2nd week earnings, it has been observed that income remains at good strength during the weekdays. The 2nd Week box office collections of Baahubali 2 has literally been seen with tremendous growth with expected pace on the BO. Check out day wise earning report of Baahubali 2 collection.

Occupancy does matter a lot in deciding the actual Bahubali 2 collections. Over the period of past 14 days, an occupancy fills out rate of 35% were seen in the overseas cinemas. However, the domestic market continues to perform with highly variable trends. In the rural areas, occupancy during the second week dropped to 15% while in cities it keeps on floating above the mark of 20%.

Baahubali producers have already earned every penny spent even before the release of film across the country. Earnings from rights selling and other distributor profits already totaled to 500 crores and this is the amount Baahubali earned even before release.

Baahubali 2 14 days Earnings Review: Overall it was another great week for the Tollywood film in all the three languages. Hindi continues to be highest performing in all the three cases. The turnout from Delhi, Gujarat, and Punjab were tremendous. The film was able to score better points than many other releases of Bollywood stars. With an overall approximate occupancy rate of 23%, Baahubali 2 collections continue to be one of the highest grosser of all times. Baahubali 2 second week earnings have beaten all existing records of the following week earnings as well.

Now, with China’s collection, Dangal box office is chasing Baahubali 2’s worldwide record as it has also crossed 1000cr mark. So far, it has collected Rs. 301+ cr. It means its collection from China will be higher than its lifetime earnings in India.

Baahubali 2 box office Collection are moving towards touching 1400 crore mark by the end of 3rd week.