The episode 84 of Boruto didn’t bring a lot of stuff that viewers may have enjoyed, according to us. We think that it could have been better, at least to some extent. However, the Boruto ep84 was good in totality. But again, i would like to say that it was a little dragged out.

They could have made it a little shorter and it would have better somewhat sweeter. But, they dragged it. Anyways, the anime is still interesting and will bring more interesting episodes in the future. We think you will still love it. There are reports that from the next episodes, the things will start getting intense.

We are hoping that December 2018 will see the end/wrapping-up of the Mitsuki arc. There aren’t many episodes left for this particular arc to complete. There are some sources reporting that the Boruto episode 87 may prove to be the climax episode of this story. However, nothing can be claimed for sure as of now. 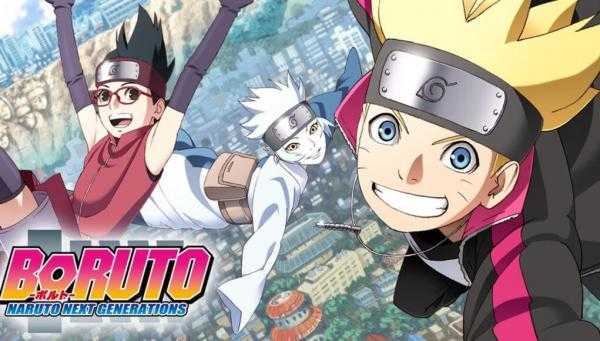 Boruto is expected to get up in Boruto: Naruto Next Generations episode 85 and decide to leave the place behind where he got lost. He will meet one of the guys who was seen at the Chunin Exams in Boruto. The upcoming segment is going to revolve around the Heart’s Stone.

Onoki has asked Boruto and the other Genin guy to find the Heart Stone. Wait and see if it’s something symbolic or a real thing. But, we suspect that that won’t be clear until next week. We are not expectation something great from the next episode. But, it’s sure that it will be better than #84 (this week).

Mitsuki will also appear in the upcoming episode. It appears as if he is really hitting it off with Sekiei. We are also looking forward to their relationship. Let’s see how will it end at the climax of the arc.

Boruto episodes air on Sunday. So, EP85 will release on December 9, 2018. You can watch Boruto online (English sub) on some unofficial sites like KissAnime. But, we will recommend to watch the official release on official sites/channels like Crunchyroll and FUNimation to support the work and help the anime industry.