Commando 2 Movie Review: Vidyut Jamwal is as charming as always in Commando 2 Movie. He really worked out to make sure every scene count. The acting is flawless alike his previous appearance in first version of the movie. Vidyut got famous for his image as the perfect actor for action roles. Many scenes in the movie could be seen without any body-duplicate.

It was a risky job to assign Deven Bhojani a task of directing Commando 2. Devan is popularly known for his role as in light comedy shows and he had earlier directed films like Chala Mussaddi and Khichdi. Not being ignorant, he has good experience of directing action film with Agneepath which was a real hit on the box office around world.

No one can leave the theatre without falling in love with voice of Adah Sharma. She is cute yet convincing for her skills. Her accent in Commando 2 Movie can make anyone fall in love at first go.

“The beauty and the beast” could be the best phrase to describe coordination of different leading roles in the film. The killer chemistry between Vidyut and Adah could let this film touch sky high collections on the box office. Being releasing just a week before Holi festival, film continues significance as one of the most awaited movie of this year. 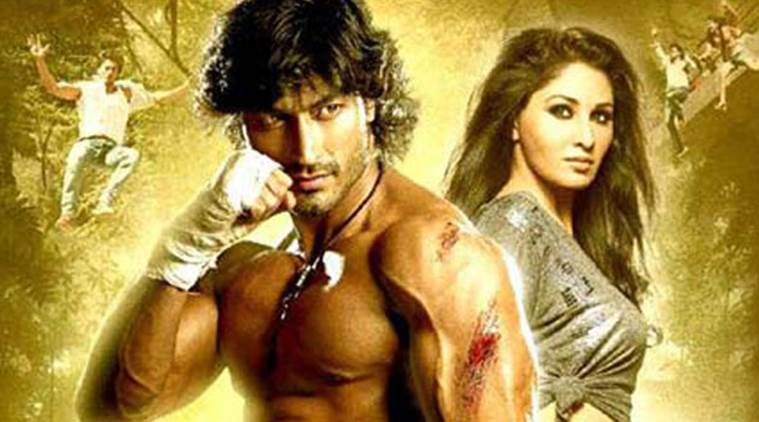 Vidyut Jamwal can be seen playing role of Captain Karanvir Singh Dogra who was a commando to Indian Army. Karan was court martialled and dangerous for the people around him. He can take anyone’s life and holds very short temper but yet captive mind. The political powers had decided him to go on an unclassified mission of finding Vicky, a scamster who was accused of laundering money from India. For the mission, he was assigned under a team of 4 people including Adah Shah (Bhavna).

Thakur Anoop Singh spotted playing role of Vicky Chadha who is accused of laundering money from India. His wife Maria is portrayed by Esha Gupta who doesn’t actually have a significant role in the series. Captain Karanvir doesn’t easily believe the facts provided by Government and usually prefers to investigate the truth himself. Before capturing Vicky, Karan decide to run his own probe in association with Adah.

Rest story of Commando 2 Movie highlights the journey of searching truth by Vidyut where he met some unexpected truths. The plot of film is perfectly captured, it could be easily guessed as in favor of Vidyut, the lead cast but the way reality uncovers itself was really a ‘grab the popcorn’ scene. Uncovering of hidden truths and spectacular shooting in Malaysia could be counted as positive. 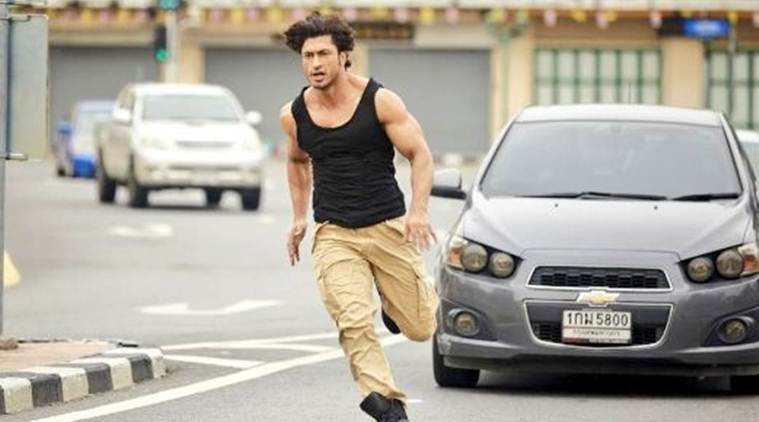 Commando first version was better than this one when it comes to storyline and romance. A different angled romance could be seen in this one but it doesn’t appears to be as good as of earlier one. Scenes in the first version of the movie shooted in valleys of close romance between the lead cast amused the audience as it came from a person who was yet new in bollywood. Expect a better action with less romance.

First half could be little boring for people who doesn’t really like Action films. Second half of Commando 2 Movie is enjoyable and could easily keep you engaging throughout the timeplay. The movie is definitely a weekend watch.

Negatives: Storyline (70% in comparison to the first one), Romance scenes not upto the mark, Unnecessarily dragging of fight scenes – It was a major positive in first version that fights were short and simple keeping all type of audience engaging, 2 hour 38 minute long time play