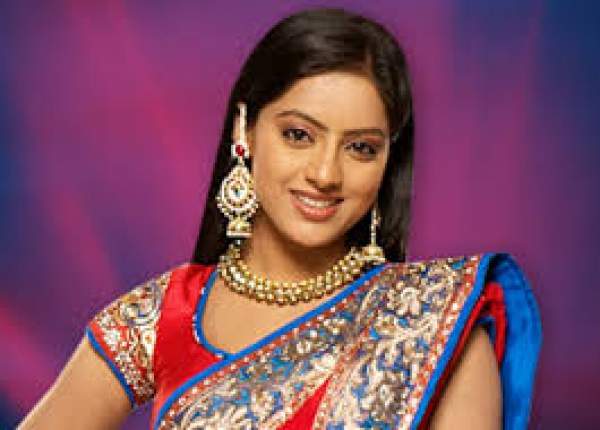 DABH 3rd Dec Episode: Diya Aur Baati Hum Thursday Episode is aired. We also have brought you the written update of this newly released episode. The last episode ended with Sandhya thinking of asking Sooraj directly instead of telling this to Satya. So what happened next? Let’s take a look.

The episode starts with Sandhya talking to Satya and saying him not to worry as she isn’t hiding anything. She goes to Hanuman Gali and thinks of asking Sooraj. She decides not to hurt his feelings and asks the man in the shop for Sooraj and he says Sooraj has gone out to get some items. Suddenly Meenakshi holds Sandhya and asks her to come aside as she has something to discuss. Sandhya asks what? She says Sooraj is behaving weirdly these days and this bad incident happened.[ Also see: Last episode of Diya Aur Baati Hum]

FB shows Sooraj asking Vikram what did they tell him? Vikram says they are asking us to pay Mohit’s debts. Vikram says this is a big problem for us as he left these many debts for us. Sooraj says he is the blodd brother, we must stand for him even though he is dead. I will sell my watch, shop and also house to clear off Mohit’s debts. He removes his watch and chain and gives it to Vikram and asks him to sell those. Vikram cries and holds Sooraj.FB ends.

Meenakshi murmurs in Sandhya ears that Mohit has left all his debts for Sooraj and Vikram to pay. Now Sooraj is ready to take all burden on him for Mohit’s mistakes. Meenakshi goes and Sandhya thinks of talking t o him once. Someone picks up Sandhya’s phone and hears Satya’s voice message and the phone falls down. The man gets the phone to Sandhya and says it has fallen down and asks her to check whether it’s working or not. Sandhya is thinking of how to talk to Sooraj without breaking his heart. She checks for the message and sees it opened. She thinks that when it has felt down, it might have been opened.

In the night, someone comes to the telephone exchange and asks the watchman that he has kept a CD which has Sandhya Rathi and Sooraj written on it. He says he saved it from the computer and asks him to get it. Then a man in shawl goes to find it and watchman comes and shouts who is there and it is Sooraj who runs and stops at one place. He gets a call from Vikram saying that hi’s scooter was hit and he has charged fine and also took the man to Police Station. He says there’s a dent on the scooter and now Sooraj is tensed if Police takes a look at what’s inside in the scooter’s deck. He thinks that he has kept the shirt which was gifted to her by Sandhya in the deck. If police find out what’s happening, the whole plan of the big boys will be ruined.