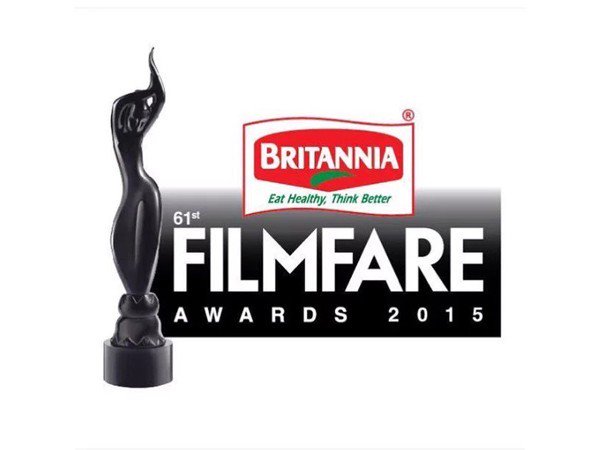 Filmfare Awards Nominations: Highest rated Bollywood film on International Movies Database has been ignored for the apex movies awards this year. Dhrishyam starring Ajay Devgn has received 8.8 stars on the website of IMDB which has faced discrimination fire by the ‘experts’ at Filmfare awards. Even the movie of veteran actor Akshay Kumar, Baby has also been ignored at Filmfare awards.

As a backlash, the Times Group and Sony group who primarily organises the award function are facing out huge criticism on social networking sites for not listing out the movies of their favourite actors. Filmfare awards is the one of the most oldest ceremony which exists from very beginning of Bollywood.

Although for Drishyam Tabu have been nominated for the role of Best Supporting Actor (Female). But we have not seen the nomination of ‘Baby’ so far. While Anushka Sharma has been nominated twice (Best Actress and Supporting). Deepika also twice for Best Actress. Akshay Kumar and Ajay Devgn has been completely ignored from the nominations list. Earlier Stardust awards have also ignore them.

Filmfare Award for Best Actor in a Leading Role (Male)

Filmfare Award for  Best Actor in a Leading Role (Female)

Filmfare Awards 2016 Winners and Photos: Piku, Roy and Bajirao Mastani was on the spotlight