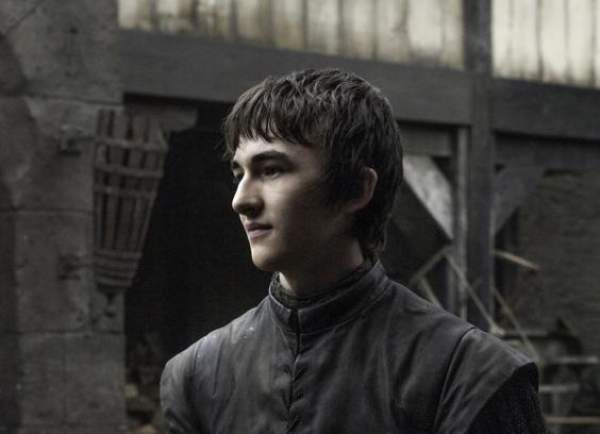 Game of Thrones Season 6 Episode 3 Spoilers, Trailer, Air Date, GOT S6E3 News, and GoT 6×3 Updates: In the last episode, i.e., second one which aired this last Sunday made a shocking revelation. Melissandre made Jon Snow alive using her mystical powers. (check: Markanday Katju’s statement on Muslims.)

Most of the fans were looking for his fate and it’s now cleared. He will live and most probably will forward for the vengeance as some member of Night’s Watch betrayed him. Though fans are recovering from Jon Snow’s revival; others may be trying to find out what exactly the title for next episode ‘Oathbreaker’ mean in context to Jon Snow.

It is highly expected that the next episode will be in continuity and deal with the immediate aftermath. The teaser for the coming week’s show opens with Tormund Giantsbane saying that the resurrection of Snow will lead people to believe him as a God.

What exactly do you think the title suggest? Will the Lord Commander become obsessive to seek vengeance against the brothers of Night’s Watch who killed him? Or, If Snow’s vows for ended with his previous life and now will he turn immediately to take down Ramsay Bolton?

The trailer shows us Arya training continuously to become No One while Daenerys is on her journey to Vaes Dothrak. The most interesting part comes next. It is another flashback and glimpses of Bran in which he sees younger Ned Stark fighting Targaryen guards.

Many belief that it is the rumored Tower of Joy scene which is one of the historical events in the history of Westeros. In this event, Stark defeated the guards of Prince Rhaegar Targaryen to free his sister Lyanna who was seen in a flashback of episode 2.

However, even by now, the parents of Jon Snow are unknown. There is a theory that Lyanna fell in love with Rhaegar which resulted in the birth of Snow. After fighting with the guards, Stark reached to his sister who was dying due to troubled childbirth. Lyanna pleaded her brother to take the child and pretend as if the child was his own.

Maybe Jon Snow is that child. If it is true, it would be a massive development to his return and would probably fit perfectly. Snow’s discovery of his truth will be a key factor in deciding his actual place in Westeros.

The trailer also shows Ramsay Bolton receiving some sort of mysterious gift. The gift may be the youngest son of Ned Stark. If Jon Snow gets to know that Ramsay has his little brother, it will add more fuel to the fued. The mother of dragons is in chains, and Cersei wants to know everything.

Game of Thrones episode 3 of season 6 will air at 9 pm on HBO in the US and 2 am on Sky Atlantic in the UK. Stay tuned for latest GoT news and updates. Don’t forget to share your thoughts and views with us.