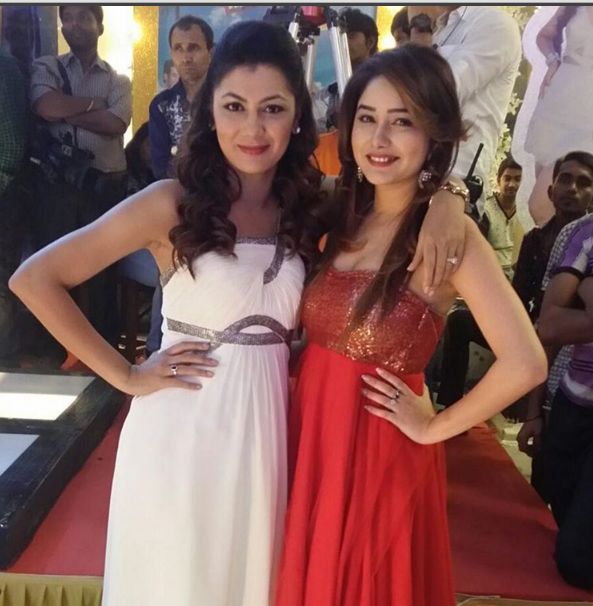 Kumkum Bhagya : Alia suggests Tanu that they will do a scam to cheat Pragya. They will make it look like Abhi’s accountant will push off funds to Pragya’s company so that he would feel that she is indeed cheating him and they will get into a fight after this. Tanu tells her that she is getting smart with her age. (Also See: Baaghi Review)

Neel, The Businessman, called Alia and informs her that he has a substantial proof against her which could destroy her life. He asks for 10 lakh rupees in the exchange of evidence. He dares to show the proofs to her brother. Alia cuts off the call. Tanu suggests her idea to blackmail the world. She reveals that she could deal with Pragya in exchange of the divorce papers for money, she reminds her that the warning was not so familiar from Neel.

Pragya was staring at Abhi, and they come closer when she came near sleeping Abhi. Abhi tried to befool her, but she drops his hand in hot tea. He tells her that he knows her reality, and she does act of being Mogambo all the day. Pragya refuses the charges, and he asks why she should buy the coffee for me and explained a wife bought this coffee for his husband. He tried to make her emotional, but she resists.

She ran away from the room and took an oath to reveal the reality from her mouth. He decided to leave Tanu being as being a rockstar it’s his duty to listen to his heart.

Neel comes to the house and greets Alia. He recalls her words and then tells she has accepted the challenge. She tells him to go, for now; he again remembers how did he had helped all the times. He reveals that he was the one who sent Pragya’s murderer. He tells her that he loved Bulbul but because of her, all this happened to her.

Tanu comes to divert Pragya’s attention. Meanwhile, Alia tried to consult him to leave the house for now. Tanu again challenged her. They had a stupid argument where Tanu just passes off her time. Neel warns Alia that she has only 24 hours period to arrange ten lakhs. Alia told Tanu not to run her over sensitive mind anymore.

Abhi comes to Purab and tells him that he has to consult something important. Abhi reveals that Pragya is all same as fuggi. He tells him that now he had to show her real face and Purab has to help him in all this. Abhi defined him that he had seen love in her eyes. Purab started explaining him something.

Alia thinks of ways to arrange the money. She spotted Pragya with Mom and Dadi; she decided to steal the cash. Sarla was unable to walk which makes her concerned. Pragya comes to her room and spotted Alia stealing the money

Will Pragya lodge a police case against Alia in Kumkum Bhagya?