General Hospital Spoilers: As per the spoiler of General Hospital (GH), this week (April 17-21) seems to be full of excitement with critical decisions and troubling situations. Things will change in this week. The situation of Valentin’s grew very complex and hence, it raised the question on true nature of Anna.  Feelings of Sonny remain totally blindsided as Nelle admitted to her entire deception.

Though she grew less reliable, Jax goals also not seemed to be entirely selfless, but Jax did his best to make amends. All of Port Charles shocked to know the next developments. The sorrow of Sonny turned into anger and eventually in fury, and with all of his ire, he confronted Jax. Everyone involved in this turned hostile and at the end, Carly gets convinced that she will definitely find a way of to punish Nelle. There war intensify and in this, all Finn’s felt uncertain of whom should he or can he trust anyone at all? 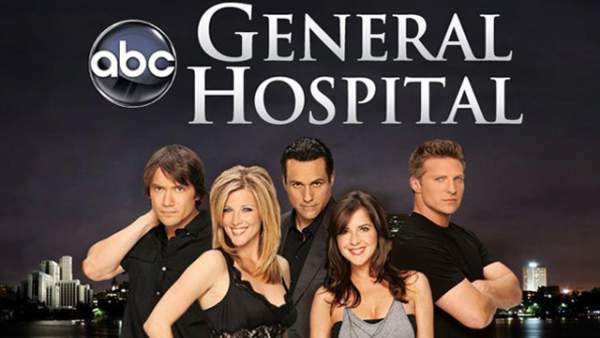 Liz and Jason show a united front.
Sonny causes trouble for Jax.
Ava and Scott pay a visit to the PCPD.

Stay Tuned to The Reporter Times for more GH spoilers, news, comings & goings, and all the happenings.