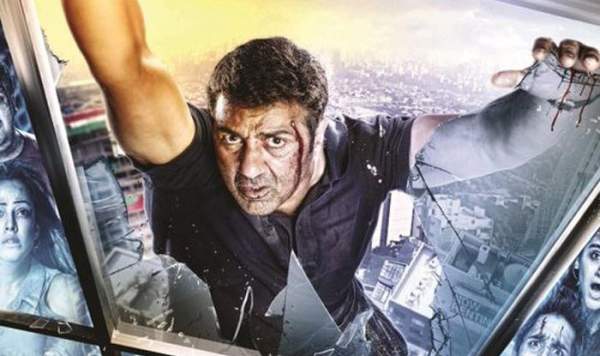 Sunny Deol has a special place in the hearts of the action film lovers in Bollywood. He explosive performance and his stunning presence made the actor sit on the top. He preferred characters that had force to perform and dominate the entire film.

Many of his films turned up as blockbusters at the box-office, but his recent track record has been bad enough. All his recent movies failed out completely at the box-office and he has taken enough gap to come out with an impressive film. His last hit was Yamla Pagala Deewana in which the complete Deol family played the lead roles.

Sunny Deol wanted to direct a film and he has been inactive on screen preparing the script for over two years. The movie has been a sequel for his 1990 super hit movie Ghayal and its collections has been titled as Ghayal Once Again collections. Sunny Deol has taken huge care on the script of the film and he made sure that he added all the commercial elements in the movie.

The movie is said to be a thriller and is about a murder mystery. Sunny Deol runs a secret agency and he helps the common man who is in problem. It is then a batch of youngsters approaches him with the video of a murder which involves many celebrities.

Ghayal Once Again collections received mixed response from the audience but the movie opened with huge openings. The movie collected Rs 7.20 crores on its opening day and the collections went steady over the weekend. The movie maintained strength and went on to collect Rs 33.88 crores in its first week which has been decent.

Though the word of mouth has been negative, the collections did not drop much and they have been stable. Dharmendra produced the film on Vijayta Films banner. Sunny Deol has been extremely happy with the collections and the response for the movie.