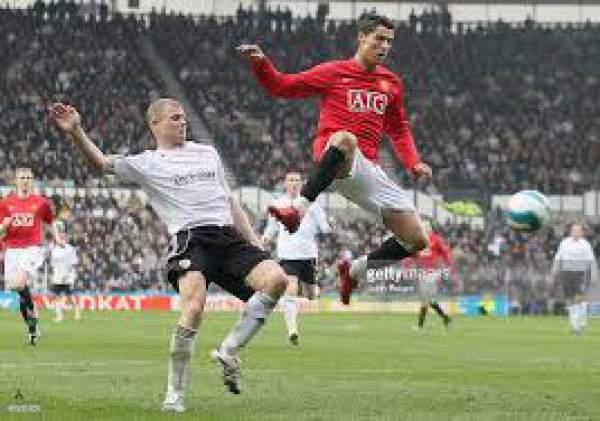 Sunderland vs Manchester United: Today we have the 26th match day of the Barclays premier league and the first match today will be played between Manchester united and Sunderland. Manchester United are currently fifth on the table with 41 points, six points below Manchester City and two points above West Ham United. Sunderland are in the relegation zone and their chances look thin at the end of the season, they are currently 19th on the table with 20 points, three points below Norwich City and four points above Aston Villa. Both the teams drew their previous matches in the league and would want to get back on the winning ways especially Sunderland, as them being in the relegation zone.

Manchester United are trying to return back into the top four but they seem to drop points at critical points. They visited Stamford Bridge at the weekend to play against the struggling Chelsea. They started the game very positively as they putting a lot of pressure on the home side through a series of shots and corners, in the first 10 minutes United had 19 corners but they failed to score from even one of them. Finally after the initial 20 minutes of the game Chelsea started to attack and even came very close to scoring but David de Dea was brilliant as always and denied Chelsea to score. In the second half Manchester United finally broke through Chelsea defenses as Jese Lingard scored an amazing goal and United were 1-0 up. Chelsea suffered a major set back as Kurt Zouma injured himself and was needed to be carried from the ground. Chelsea started to attack a lot in the last 15 minutes as United gave them a lot of space and after several attempts in the 90th minute Diego Costa scored and it 1-1 and the game ended at that.

Sunderland have lost two against Manchester city by 0-1 and against Tottenham by 4-1, drawn tow against Liverpool and Bournemouth and won one against Swansea City by 2-4. They played against Liverpool in their previous match and was able to manage a draw. They were trailing 2-0 till the 80th minute but was able to finish 2-2 at the end of 90 minutes and denied Liverpool the three points.

Manchester United are in form and can win this.