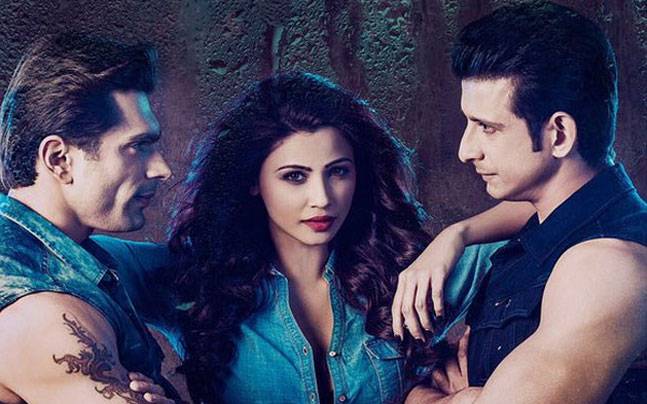 HS3 first weekend (3 days) box office collection stands at a total of Rs. 26.82 crore. Taran Adarsh tweeted the same and confirming it. It’s day wise collection is as follows – Friday 9.72 cr, Saturday 8.05, Sunday 9.05 crore. These figures are only of the Indian business.

The directorial venture of Vishal Pandya has earned more with ordinary star cast than the recent films starring big cast. It surpassed the revenue of Piku starring Deepika Padukone and the Hindi version of Baahubali’s 3 days income. Looking at those figures, Pika earned Rs. 25.22 cr while Baahubali minted Rs. 22.35 cr.

The point to be noted and seen is its lifetime run. Let’s see if it can maintain its hold at the domestic level as Piku and Baahubali did at their time. It will be interesting to see its lifetime collections reach to a decent numbers or not.

Speaking of its return then, HS3 has already recovered its production cost in just 2 days of its release. Taran Adarsh revealed that it was made on a budget of about Rs. 13.2 crore including everything. Thus, it is already a superhit as per its economics.

The makers are happy with their successful project, thus they are now planning to work on a new sequel. Director Vishal Pandy said that work on HS4 will start by the end of the next year. Vishal wants to give the audience enough time to digest the film. Pandya revealed that he will start work on it but after some production work with Bhushan (producer).