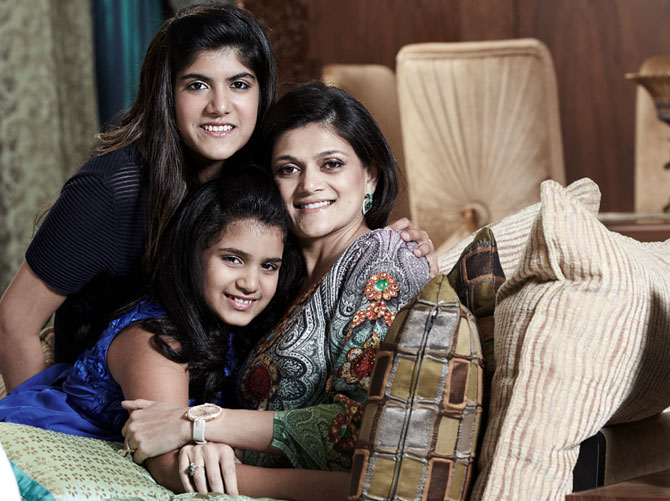 Who is Ananya Birla: Ananya Birla is now 23 year old and finally decided to turn her entrepreneurial journey into a ‘popstar’, according to some PR reports. No doubt she is an outstanding entrepreneur, but music is not cup of tea for everyone, and this has been seen in response to her video by viewers.

Many people claim her company Svatantra Microfinance is one of the most elite microfinance option available for women in India. The company ease out the process specially for people who want to set up Small Scale Industries.

Usually it took more than 2 years for a new superstar on YouTube to get his/her VEVO channel. But getting a VEVO channel for launch is definitely talk for millionaires.

She must had invested quite decent amount of money on advertisements to reach this position on YouTube.

According to the information available on Aditya Birla group it’s claimed that Ananya Birla, daughter of Aditya Birla Group Chairman Kumar Mangalam Birla and philanthropist Neerja Birla decided to ignore the weight of her surname and followed her heart by starting her own microfinance company called Svatantra Microfinance .

According to the description in the video, The Video was shot on the beautiful Santa Catalina Island, California and is directed by International director Rock Jacobs.

Her video received more than 3 million views on the web based video service site, YouTube, The song had been downloaded for several times on iTunes and Apple store too. Here are some comments by the audience

But Wait, here are some positive dialogues too on  Ananya Birla’s new video

Now its all up to you, listen a song and decide whether she qualifies to be next Taher Shah ?