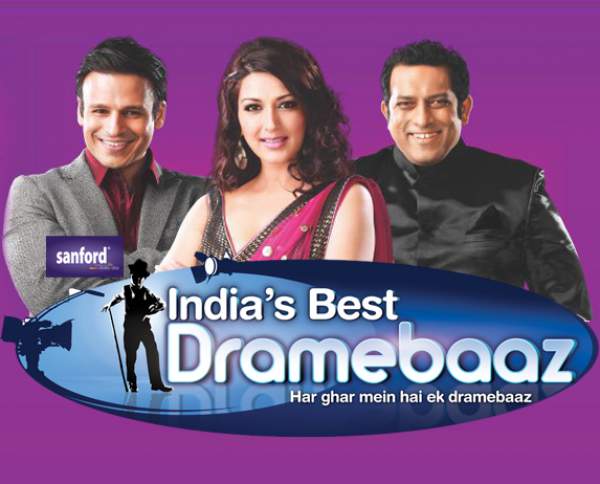 India’s Best Dramebaaz 2 Winner 2016: The season 2 of IBD has come to an end. It’s the time for this season’s grand finale. The show dedicated to kids and known for showcasing the drama/acting capability built-in kids will decide its champion for this year. The talent and cuteness of kids make millions of people laugh and enjoy some of their life. (check: Power Couple Winner.)

At this final stage, the contestants of the show have to act as if it’s a situation to do or die as they have got only one last chance to prove themselves. Being the grand finale, the show will have a longer run as compared to earlier episodes. Half of it will be broadcasted today while the other half tomorrow.

Click Here To See What The Winner Got As Prize.

Out of thousands of auditions, only some of the selected kids got the chance to perform on television via a big stage. Out of those selected ones, only and only one will become the champion.

The semifinal was conducted on 28th February 2016 in which a total of 6 kids were finalized to go into the final round. The names of those six children are mentioned below. Voting lines are open so utilize them to vote for your favorite one.

Mika Singh and comedian Kapil Sharma were the guests for the finale episodes. Swasti Nitya was declared as the winner of the season two. The judges of the show were entertainment by her performances and was at the top of the 6 selected kids.