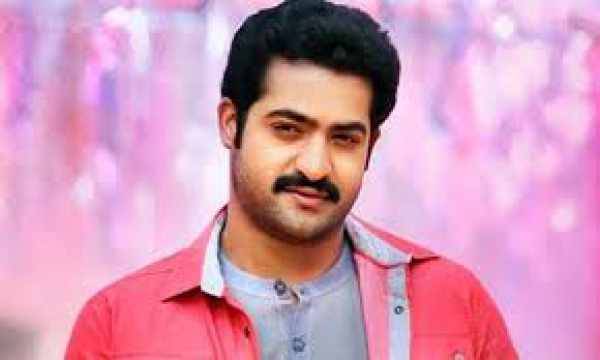 Jr. NTR Pins Huge Hopes on Nannaku Prematho: Young Tiger NTR is not a happy man these days. His fans have been eagerly waiting for his upcoming movie so that he roars loudly with a massive hit. With all the young actors scoring blockbusters, NTR who has the stamina to turn out the film into a massive hit with his performance is waiting for his time. (see: Rakul Preet Singh dubs for the film.)

He is currently shooting for his upcoming movie NannakuPrematho which is currently in its final stages of shoot. Sukumar is directing the film which has been made on a budget of Rs 80 crores. NTR has worked a lot on his looks for the movie which has been trending all over.

He has been seen in a stylish lean look with thick beard and trimmed hair for the movie. NTR plays a cop in the movie and the first schedule has been shot in London which took three months. The movie unit has returned back to Hyderabad recently where some important scenes have been shot.

As per the latest news, the movie unit headed to Spain to shoot for the final schedule. The flick unit will shoot some crucial scenes along with a song and a fight for the film. The schedule will last for 15 days and the complete shoot will be wrapped up. The audio of Nannaku Prematho will be out on December 13th in Hyderabad in a grand event.

Devi Sri Prasad composed the music and the expectations are huge on the music album. Top producer BVSN Prasad is producing NannakuPrematho on Sri Venkateswara Cine Chitra banner which has been slated for release on January 8th 2016.

NTR pinned huge hopes on the film and NannakuPrematho is said to be a stylish action entertainer. The movie has been made on a massive budget and Sukumar who tasted a debacle with 1-Nenokkadine is in plans to come up with a huge blockbuster to retain his craze in Tollywood.

NTR is also preparing for his next movie titled Janatha Garage in the direction of Koratala Siva which will start shooting from January next year. The film will complete shoot and will hit the screens on August 12th 2016.