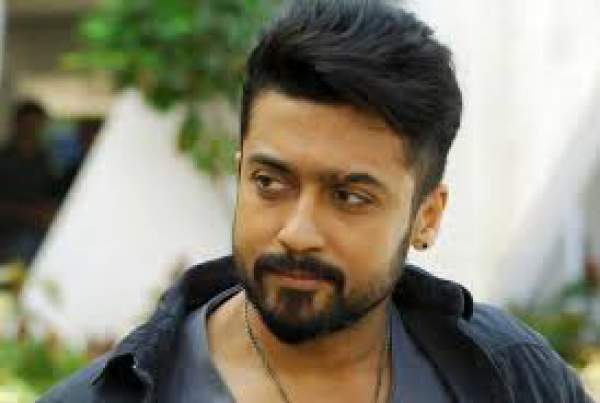 Suriya’s First Telugu Film Confirmed: Talented Tamil actor Suriya made it big with films in Kollywood. Based in Chennai, he entertained the audience with his movies like Ghajini, 7th Sense and Surya S/O Krishnan. He slowly made his movies in Tollywood after which all his movies are being dubbed into Telugu. (see: NTR hopes for Nannaku Prematho.)

Suriya has recently wrapped the shoot of his upcoming movie titled 24. Vikram Kumar who shot fame with Ishq and Manam directed the movie which is said to be a thriller. Samantha and Amy Jackson played the female leads in the flick which will release early next year.

The movie is currently busy with the post-production formalities and will complete all the formalities soon. Suriya is producing 24 on 2D Entertainments along with KE Gnanavelraja’s Studio Green banner.

Trivikram Srinivas has been one of the best directors in Tollywood and he scored smashing hits like Julayi, Atharintiki Daaredi and S/O Satyamurthy. Trivikram who penned scripts for many movies turned director and is one of the highest paid directors now. He has been in talks with Suriya for a movie from some time.

Trivikram narrated a story to Suriya for which he has given his nod last year. Now Trivikram approached him with the bound script for which Suriya has been completely impressed.  The regular shoot of the movie will start once he wraps up the shoot of his upcoming film Singham 3 directed by Hari.

Trivikram is currently busy with the shoot of ‘A..Aa’ which is nearing completion. Nithin and Samantha are the leads in this romantic entertainer which will have its release in February next year. Devi Sri Prasad is composing the music and S Radha Krishna is producing the movie.

Trivikram will finalize the cast and complete the other pre-production work once he completes his work for ‘A..Aa’. The film is said to be an action entertainer and the movie will be shot simultaneously in Telugu and Tamil languages. This marks the first straight Telugu film of Suriya and he is quite excited to start the project.

The movie will complete all the formalities and will release for Christmas 2016. Suriya will also co-produce the movie on 2D Entertainments banner.